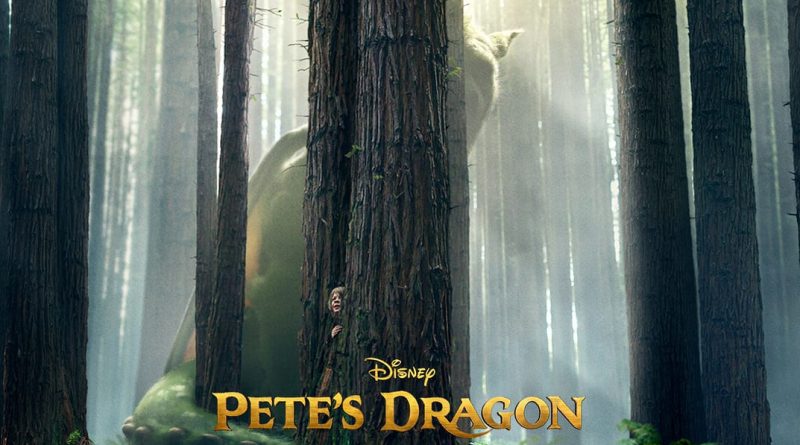 When Oakes Fegley, an Allentown native, got the lead role in “Pete’s Dragon,” locals were thrilled to see the young star on the big screen.

Fegley plays Pete in the Disney live action feature “Pete’s Dragon,” alongside Bryce Dallas Howard, Robert Redford, Oona Laurence, Wes Bentley and Karl Urban. Fegley, the nephew of the owners of Fegley’s Brew Works in Allentown, began his career at the Civic Theatre, where he starred twice in “A Christmas Carol” as Tiny Tim.

“Pete’s Dragon,” directed by David Lowery, started off with an average box office haul of $21 million its opening weekend.

The movie, which will be showing at the Emmaus Theatre starting Sunday through Wednesday, began in a touching way.  I could hear the audience sniffling throughout the whole theater. If you decide to see this movie, make sure to bring some tissues for the touching and heart-wrenching moments.

With a production bill of $60 million, the development of the film was very impressive. The actors and actresses were phenomenal, and the fact that the movie was able to portray a realistic-looking dragon is beyond remarkable.

The plot of the film focused on a little boy who goes into the woods as a newly independent orphan and struggles to find his way when he comes across the deuteragonist of the movie, a dragon which he names Elliot. Elliot and Pete are in the woods together for six years until forest rangers and woodcarvers (for which the town of Millhaven is well known) interrupt their way of life.

When the woodcarvers are cutting down trees in the forest, they come across Elliot and decide to hunt him. Pete is then discovered by a forest ranger named Grace (Bryce Dallas Howard) who, throughout the movie, tries to understand why he’s living in the forest. During the film, she has to realize an important lesson: you can’t just reject believing in something solely because you have not yet seen it.

The movie completely surpassed my expectations. As I looked at the other reviews and trailers, I was skeptical as to whether or not it would be a total ripoff of an E.T.-type movie. Although the story is similar, it is told in a completely different way. I can’t say “Pete’s Dragon” is better than the classic E.T., but I can say that it wasn’t at all what I thought it would be. I will admit, “Pete’s Dragon” was definitely not my first choice for a review, but I can see now that it should’ve been.

It kept at a good pace and had an excellent screenplay that caused viewers to become attached to the characters. Every scene was thought-provoking and visually stunning. This Disney live-action film is something that I can guarantee will be a new household favorite.

“Pete’s Dragon” has received great reviews from online review outlets, with Rotten Tomatoes scoring it an 87 percent, IMDb giving it a 7.3 out of 10, and Metacritic giving it a 71 on a 100-point scale. Whether or not dragons are your thing, this movie is a must-see. Not only will you be experiencing a quality film, but also supporting Fegley, Allentown’s own celebrity. 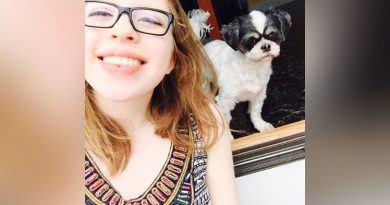 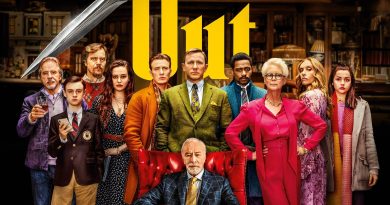 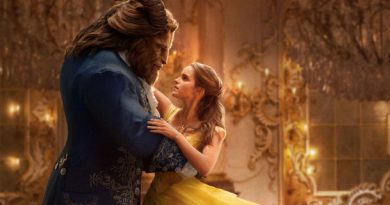