Plant-based options at fast-food chains: is it right to support? 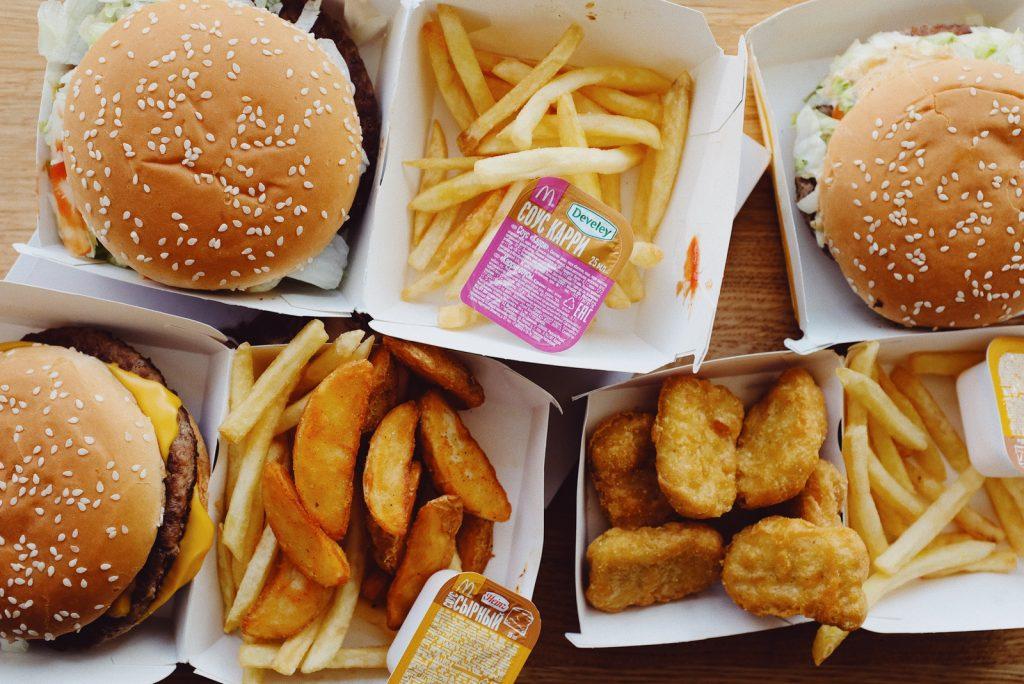 Around the world, fast-food chains such as Burger King, Wendy’s, McDonald’s, and KFC introduced customers to plant-based meats in recent years. The Impossible Whopper, introduced in 2019, grew a following at Burger Kings across America. In Canada, Wendy’s and McDonald’s came out with a meatless burger. KFC offered Beyond Fried Chicken in four areas in the U.S.

A plant-based diet can fall under the category of either a vegan or vegetarian. As a vegan, one refrains from the consumption and use of any animal-derived product. On a lesser scale, a vegetarian diet consists of no meat, but still some animal products.

Many places do not fully support these plant-based diets, though, by often preparing the meatless food on the same grill as meat. KFC once accidentally served real chicken to a vegetarian. In addition to the little support, many options have been discontinued at some of the chain restaurants.

The reason for offering meatless options exists not for the benefit of the animals, but instead for profit. Burger King found that the sales of beef burgers did not decrease once the meatless burgers were offered; it only led to additional sales.

These meatless options at fast-food chains find themselves viewed in two ways. Some believe one should not support fast-food chains that are a major part of the meat industry, while others see this as a progressive step to a more plant-based future.

Looking at the argument from the ethical point of view involving animal, human, and environmental welfare, many view it as wrong. For the number of meat products sold worldwide, consider the number of animals slaughtered — until their deaths, the animals live in unethical conditions. As for the welfare of the workers, farms producing vegetables for chains also have issues regarding their pay and treatment of workers. Looking at it from an environmental standpoint, in order to generate enough products for profit, a vast amount of trees are cut down for farmland, not to mention an inordinate amount of natural resources used. Therefore, while someone may purchase a meatless option, their money still supports an industry that exploits people, animals, and the environment.

The other point signifies a step in the right direction. By providing meatless options, these fast-food chains help change the way people view a plant-based diet. While many assume eating plant-based is for the wealthy, having people see the meatless options on a fast-food menu provides veganism with a new image of being more “normal.” This provides hope for meat production to decrease in the future.

With vegans, vegetarians, and those in between, the discussion of supporting fast-food chains as a plant-based consumer will likely never be settled. It appears that both sides have valuable explanations to back up their beliefs.