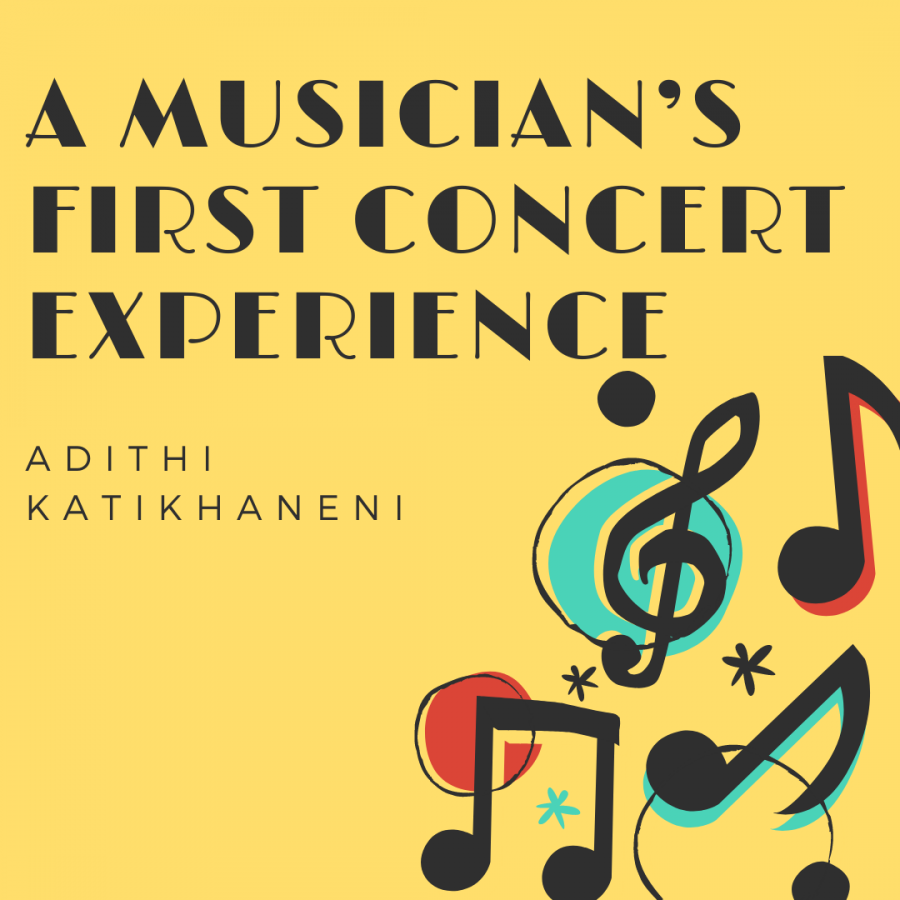 After 17 years of watching shaky recordings of my favorite artists with wide eyes, I finally attended my first concert–during a pandemic.

Growing up with strict parents who were against the idea of concerts and festivals, I often faced the same anticlimactic process of begging to see my favorite artists but repeatedly getting a no. But this time, something was different.

As spring crept in, scrolling through social media showed me glimpses of what would hopefully become the norm again: people gathering together and making memories.

At first, this was alarming. I was stunned at the sight of people who seemingly disregarded COVID-19 safety restrictions. As the surreal nature of the pictures started to set in, I felt like I was looking through the glass at an aquarium into another world— a world where people could be happy and free again.

At the same time, I heard that Steelstacks was opening for concerts again, and decided to see if it was true. Absent-mindedly punching in the website name, I clicked on the web page prepared to be disappointed by an obvious lack of live events.

However, that is not what appeared on my screen. The homepage was filled with events, and although it still felt reckless, I was interested.

The first thing I did was check the safety protocols, and luckily enough they had a section under every event listing that detailed the way that it was going to work. All the concerts were posted for outdoor venues, with well spaced table seating or sectioned off pieces of lawn for parties of up to four to sit on, temperature checking at the gates, and mandatory masking.

As the idea of going to a concert buzzed in the back of my mind, it grew into a longing. Revisiting the website, I clicked on the performers list again and surveyed the options. They were all listed as local bands from the Lehigh Valley, but I figured that even if it wasn’t a top charting artist that I was seeing, I’d still be giving back to my local arts community. I hastily bought tickets to a Neil Young cover band called Broken Arrow for 10 dollars, laughing to myself as soon as I received the confirmation. I barely knew Neil Young, and there I was buying tickets to a tribute to his works.

Regardless of the performers, I knew my real reason for going was the environment. I always idolized the idea of a music festival as a scene where art could bloom in its purest form.

As I stepped through the gates with my mom, I couldn’t help but feel out of place. I knew nothing about the original artist, let alone the band on stage, and hearing them raise toasts to returning fans made me feel slightly threatened.

These feelings of insecurity washed away as the band began to play. The atmosphere was glittering, as the golden rays of sunset seemed to be under the artists’ control. It enthralled me how much power the performers had in those moments. Being in front of performers while long time fans smiled and sang along felt warm even as the air turned cold. Even the sky seemed to smile at the happy voices below it through puffy yellow clouds and orange sunset hues.

I soon looked around and saw couples laying in the grass, laughing and holding each other. I chuckled to myself as I remembered the romantic, sunny pictures from Woodstock I had poured over and idolized so many times. But even more than that, I felt myself beginning to dip my toes into a lifestyle and setting that I would like to see myself at many more times in the future.

As the night went on, I began to understand the feeling that my guitar teacher had told me about so many times. Even though I’m far from having a live performance of my own, or even a band, I still take pride in my craft and recognize the power that music holds as an art form. It’s dynamic, it reaches out to the listener, and pulls them in. Being at a concert–regardless of the size–reminded me that this is the origin of sound. The tunes I stream through my phone originated in this form: in four dimensions. And it was this authenticity, this raw and pure atmosphere, that revitalized my respect for music and musicians, and makes me look forward to many more concerts and festivals in the future.