Disney World from 50 years ago to now: what happened? 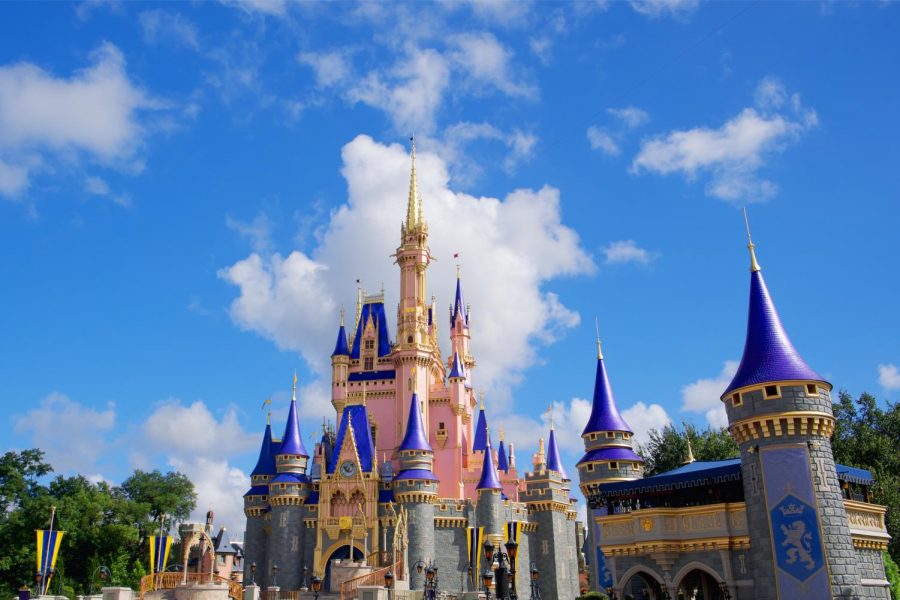 In the beginning of the 20th century, Walt Disney and his brother Roy took the animated film industry by storm.

For decades, Disney earned countless awards for his films, pioneering the film industry in ways no one could have ever predicted. For much of the last century, the name Disney represented innovation. It stirred images of a fantastical city of tomorrow, documentation of the world’s most fascinating wildlife, and a theme park built to immerse millions of families from around the globe. Today, the Disney name represents something far different.

For many, the Walt Disney Company now represents a bastion of American capitalism. When one hears Disney, they picture their countless films dominating the box office, like in 2019 when the likes of The Lion King, Avengers: Endgame, Frozen II, and several others made up seven of the top 10 highest-grossing films, according to IMDb. Even more so however, most people picture Walt Disney World, the famously overpriced tourist destination in Orlando which celebrates its 50th anniversary this year.

This evolution in image from 50 years ago to now begs the question: what happened?

Alright, it’s a lot more than that, but that’s certainly a major factor. Maybe it’s just Disney, maybe it’s the nation as a whole, but much of what motivates our brightest minds is what keeps the company (or country) financially afloat.

I can’t pretend to possibly have a solution to this, and I can’t disparage these individuals for their fiscal concerns. Quite simply, it’s just a shame to look at where the Walt Disney Company was when Walt Disney World opened and where it is now. It’s hard to predict what the next 50 years will hold for Disney, but it’s important to remember that innovation isn’t about making it to the greatest heights. It’s about never forgetting to reach for them.