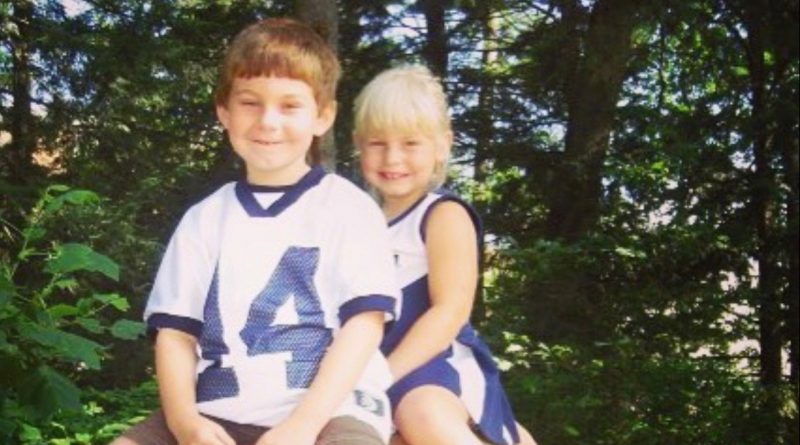 Since the day I was born, I’ve spent every waking moment as a little sister. So when Reilly, my older brother, leaves for college in a few months, and I have to learn what life is like without him around, what the h-e-double hockey sticks am I gonna do?

Growing up two years apart, Reilly and I have always been an influential force in each other’s lives. For five years, it was just the two of us. That is until my parents unsuccessfully attempted to recreate the “perfection” that I am, and gave birth to our younger brother, Brady.

Reilly and I have gone through seasons with our relationship. At certain times, if you asked me about him, I would say he is my best friend, but at other times, I would label him as my greatest annoyance. But overall, I’d say the older we get, the closer we get.

Since I started high school this year, Reilly and I have entered a new phase in our brother-sister bond. Not only is he now my “cool” senior brother, but he is also my all-time chauffeur and the reason why I’m often late to first period (Sorry, Mrs. Hanzlik).

This new stage has brought so many new things into my life. New songs are being played, (Reilly’s music taste is quite fire.) New food is being tried, (Reilly eats SO much.) And new people are being met, (I swear Reilly has some of the COOLEST friends.)

But with these additions comes all the more things I’ll lose when the date of his upcoming departure for his next chapter arrives.

Part of me never thought this would happen: REILLY going to COLLEGE? This boy doesn’t know how the dishwasher works, how could he possibly manage to move away from home?

But, believe it or not, folks, Reilly went 6-for-6 on his college acceptances, getting into West Chester University, Penn State Altoona, LaSalle University, St. John’s University, West Virginia University, and Moravian College.

To sum this up, this change is going to impact me greatly. Come September, I will have an extra room, more attention from my parents, and there will once again be only one Helmer child attending Emmaus High School. Sounds rough, doesn’t it?

During this time period, I’m also in the process of trying to convince my parents to allow me to get another dog — a “Reilly Replacement,” you could say.

But all jokes aside, as my time with my brother living at home comes to a close, I’m trying to enjoy as much of it as I can. Every last car ride, the times that I can’t sleep because he and his friends are screaming the floor below me, the times we argue over whether or not I said I would take the garbage out for him that week is all being taken in, more than it was before.

Now, this may sound like I’m “shunning” my brother after he leaves. I do understand that I’ll still see him, and these things will still happen, but it just won’t be the same as it was before. My greatest hope is that our relationship will continue to grow when he rolls into the house with baskets full of laundry and an empty stomach. I hope he grabs his car keys, turns on his new music, and tells me and our “Reilly Replacement” golden retriever to hop in…we are going for a ride to Don Juan because he is starved. 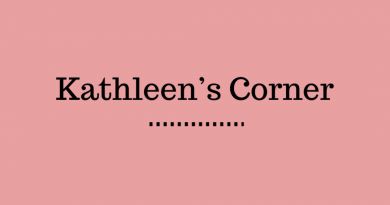 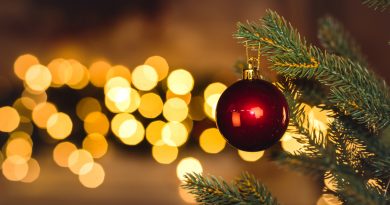 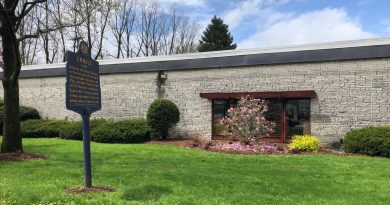