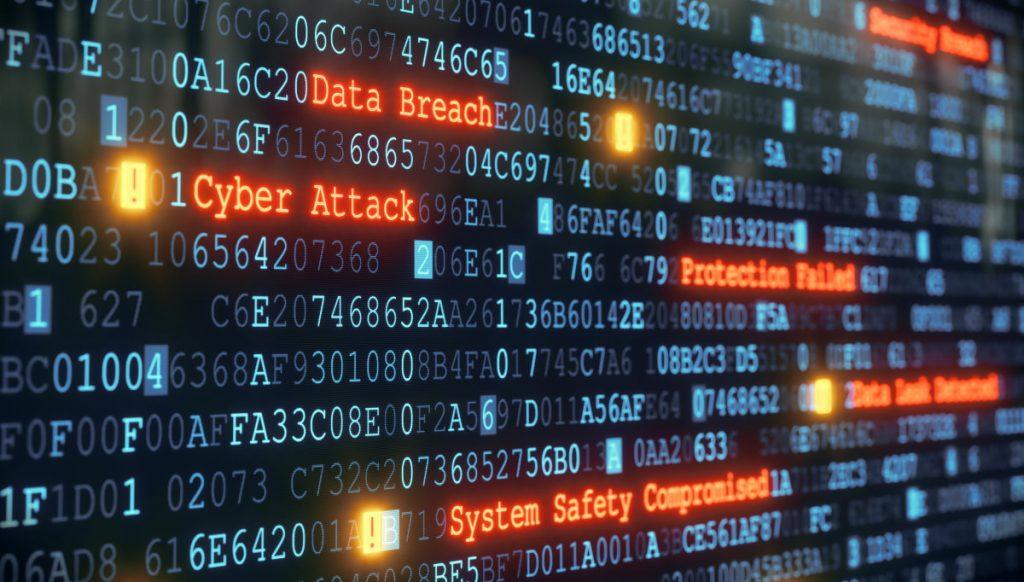 It’s been decades since the heat of the Cold War, yet contention between Russia and the United States proves to be prominent in today’s society.

The most recent point of interest within these relations is the Russian interference in the 2016 U.S. Presidential election.

Up until the close of 2016, Russian hacking seemed like a silly fake news story. However, on Dec. 29, the Federal Bureau of Investigation (FBI) and  Department of Homeland Security (DHS)  released a joint report linking the hackings of the Democratic National Committee (DNC) and the Russian government together.

As sensitive as this information is to our national security, it may not be surprising considering Donald Trump and Russian President Vladimir Putin have had some friendly exchanges in the past. In recent weeks, Trump has tried to minimize the whole hacking ordeal, by saying the U.S. should “move on to bigger and better things,” essentially allowing Russia’s interferences to go unrecognized.

More potential conflicts of interest surround Trump and his soon-to-be administration. Rex Tillerson, Secretary of State-elect and previous CEO of ExxonMobil was awarded the “Order of Friendship” by Putin in 2013 due to his efforts in trying to improve U.S.-Russian relations.

In response to the now proven hackings, President Obama has introduced new sanctions against Russia. One of his more controversial moves was to expel 35 Russian diplomats from the U.S. Putin however has decided not to retaliate and expel American diplomats from Russia.

For the Russian President, improving the relations between the U.S. and his country are at the forefront. Putin reportedly called Trump after the presidential election to congratulate him on his victory; he later said that he expected Trump to win.

In the midst of these conflicts, many Americans have developed their own opinions on how to react to the situation. At Emmaus High School, people have differing responses on the Russian hackings.

“I personally believe we are not [fostering a good relationship with Russia], solely because of all the information pouring in about the election,” sophomore Jeremy Sanville said.

Sanville voiced several concerns surrounding Trump’s positive view of Putin and the future of the country.

Sophomore Cassidy Klingman said the U.S. needs to “talk to Russia” to help settle the current situation. She proposed a solution to voting interference: “Maybe [we should] perfect [our] election system instead of allowing space for error.”

Although the current circumstances between Russia and the U.S. are unfavorable, Klingman believes Americans should not be afraid of Russia’s power.

“If they [Russia] did some things,” Spengler said. “There should be retaliations in sanctions.”

“Trump should be ashamed of himself” regarding any alleged “improper relations” with Putin, he said.

Spengler also thinks Americans should be more critical of themselves, due to our influencing of other country’s elections in the past.

“Our intelligence agencies [influence elections] all the time,” he said.

She said that Trump and Putin’s friendly terms are “kind of concerning. [Trump] shouldn’t be as close as he is with [Putin]. Keep it professional.”

On the other hand, some people think Trump should be given a chance.

Junior Abraham Frear says where Trump and Putin’s future will lead the U.S. is “for us to find out.” On whether or not America should be fearful of Russia’s power, Frear said, “I wouldn’t say be afraid, but don’t start conflicts you don’t need to start.”