2017 Oscars predictions: who will win? 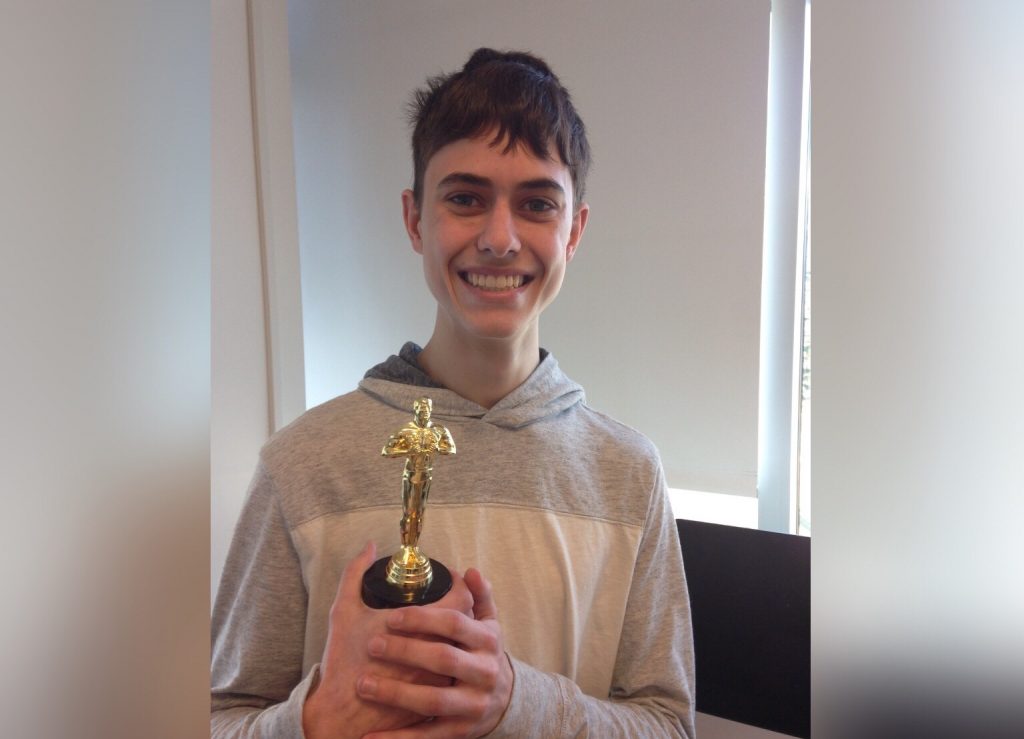 The time of year is finally here – where you get to watch people involved in the film industry receive well-deserved Academy Awards. The recently announced Oscar nominations have already caused the Internet to debate over who will win each category. Of course, there’s plenty of talk over some “snubs and surprises.” Snubs are when someone or something should’ve been nominated for a certain category. (For instance, three snubs of mine are Amy Adams for her role in “Arrival,” “Finding Dory” for Best Animated Film, and Hugh Grant for his role in “Florence Foster Jenkins.”) Surprises should speak for themselves. Three surprises of mine are “Hidden Figures” for Best Picture, “Fences” for Best Picture, and the fact that “Passengers” got two nominations.

Here are some of  the nominees:

Will Win: Ali in “Moonlight”

I didn’t see “Moonlight,” but Hugh Grant’s performance in “Florence Foster Jenkins” was fantastic. He played the husband so well that you could tell it was the performance of his career.

Will Win: Davis in “Fences”

I did not make it through “Fences” the whole way. I watched about a half an hour of it and was pretty bored with the fact that the movie sorely depended on the heavy use of the“N” word. But one of the only things I appreciated was Davis’ performance; she already won the Golden Globe, after all.

Will Win: Casey Affleck in “Manchester by the Sea”

Affleck plays a very emotionally complicated character, which seems hard, but he makes it look simple. He performs so well, practically convincing me when his character undergoes  emotional breakdowns. He won the Golden Globe for Best Actor in a Drama Motion Picture.

There were a lot of roles that blew me away for leading actresses this year like Amy Adams in “Arrival,” Natalie Portman in “Jackie,” Meryl Streep in “Florence Foster Jenkins,” Emma Stone in “La La Land,” and Emily Blunt in “The Girl on the Train.” This award is definitely the hardest to choose from. But out of these, I have to go with Stone, who proves that she is a dedicated actress in La La, which walked away with 14 nominations. The actress plays an actress; so, you can see how impressive that might be. For her role, she sings, dances, and acts like an actress. That’s a triple threat right there. Enough said.

And, last but not least, Best Picture. Of these, I’ve seen “Fences,” “Hidden Figures,” “Arrival,” “La La Land,” and “Manchester by the Sea.” Time to narrow it down. You already know my opinion on “Fences.” When I watched “Hidden Figures,” I wasn’t as impressed with it as I was with the other ones I’d seen. It wasn’t as complex as the other nominees, and that’s what I’ve been looking for. “Arrival” is very impressive and remains one of my favorites of the year, but the competition is tight this year. This film, which did very well on the complexity, has six Oscar nominations. “La La Land” and “Manchester by the Sea” are definitely my top two. I had to watch them multiple times before I could choose which was better because they are incomparable. But eventually, I committed to my final pick.

Should Win: “Manchester by the Sea”

In the end, I chose Manchester  because it has the greatest complexity of all the films nominated. The best movies reveal a well-changed character who learns difficult lessons. That’s exactly what “Manchester” does. Truthfully, I originally thought “La La Land” was better. Then I realized that even though the movie can be complex at some points, the film was so focused on the singing and dancing as well as Ryan Gosling’s piano style. I’m not saying none of it is impressive. Yes, I love the music, and the film is brilliant. But “Manchester by the Sea” puts its characters through hell and back while all “La La Land” does with its characters is put them through reality and get the characters out of their “La La Land.” I guess the title works both ways. Since La La has been dominating the award ceremonies, I have no doubt that it will win this. But in the end, Manchester is more deserving.