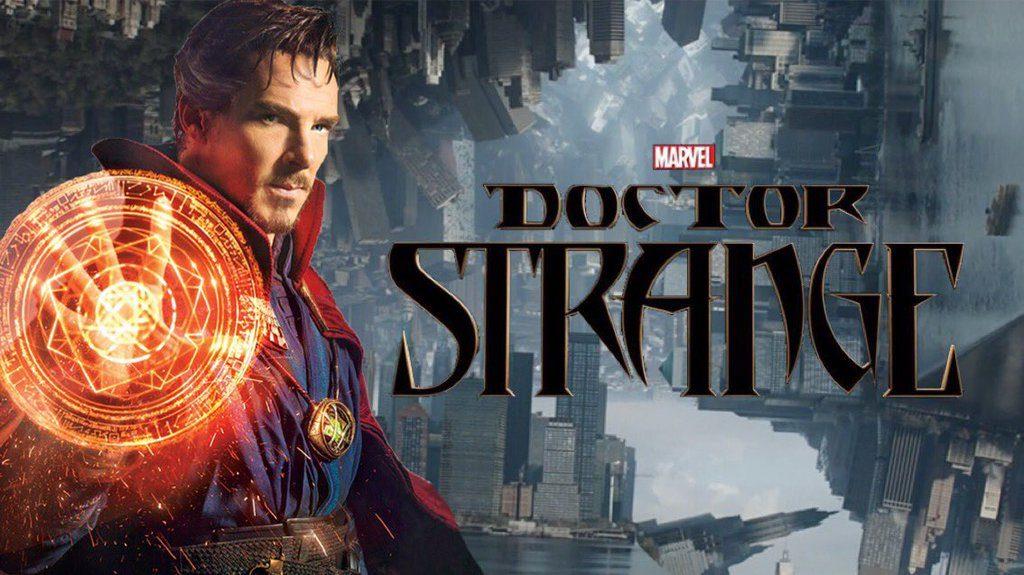 Marvel Studios recently came out with a brand new film based on their famous comic and unveiled a whole new theme for the studio title.

Doctor Strange swooped into theaters last November when its tremendous box office opening hauled in more than $85 million. The film was one of the top 10 grossing films of the year in the U.S., making more than $215 million. As of December 5, it has made more than $634 million worldwide with a $165 million production budget. It is also number 8 on the highest grossing MCU films.

Doctor Strange includes lots of well-known actors such as Benedict Cumberbatch as Doctor Strange, Chiwetel Ejiofor as Mordo, Rachel McAdams as Christine Palmer, Benedict Wong as Wong, Mads Mikkelsen as Kaecilius, and Tilda Swinton as The Ancient One.

Doctor Strange tells the story of a doctor who is very egotistical about his work and will risk anything to prove how good of a doctor he is. So, pretty much, he’s a show off. He ends up being so self-absorbed that he drives like he owns the road, meaning he cuts off anyone even if he has to go on the other side of the road. He drives off the side of the road and gets in a car crash. Doctor Strange unbelievably survives this and loses the ability to use his hands, which he kind of needs to be a doctor. He suffers through the loss of his job and his confidence in himself. He hears that someone lost the ability to use their legs and asks the person how and they send him to a place called Kamar-Taj. In Kamar-Taj, he learns that not everything is as it seems to be and learns how his hands still can be a gift to him by basically becoming a superhero. There is a woman called The Ancient One who teaches Stephen Strange how to, more or less, “heal” his hands. He has to stop a villain who pretty much took “the dark side” when he was taught the basics of no true reality.

The movie was extremely captivating and kept me at the edge of my seat the entire length of the film. In my opinion, this is one of my top five MCU films. The special effects were surreal, which I guess makes sense because it’s Doctor STRANGE. I was surprised by how little the budget was compared to Captain America: Civil War. The idea itself was fascinating with a plot line sort of like Harry Potter and Star Wars, but it does a good job keeping its story different from others. Doctor Strange starts a whole new world of MCU films with its magical like abilities wooing the audience. It had an excellent mix of comedy, action, and interesting features. Doctor Strange proves that Marvel is unafraid to explore diverse plot points.

One intriguing scene was when his cape was introduced while he was fighting Kaecilius. The cape seemed like it had a mind of its own and was protecting Doctor Strange throughout the fight which was very entertaining. Another scene I liked was when Doctor Strange had the amulet and kept turning back time with an apple that kept disappearing and reappearing.

Doctor Strange was a great installment to the Marvel Cinematic Universe. It received great reviews such as a 91 percent on Rottentomatoes.com, a 72 on Metacritic.com, and a 7.9 on IMDb.com.