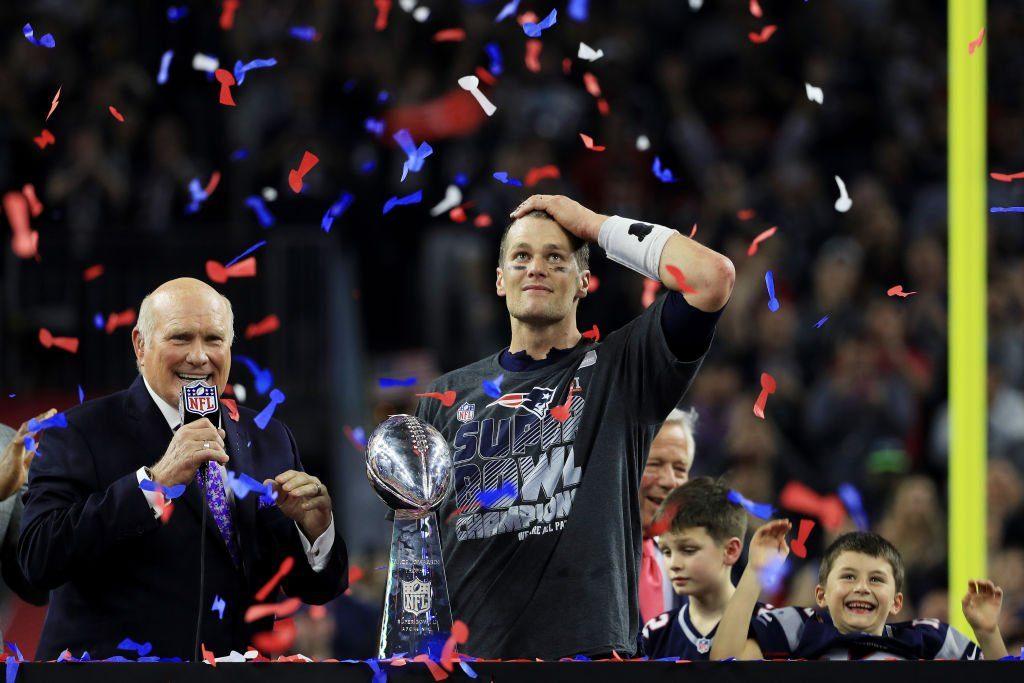 Despite losing by 25 points at halftime, the New England Patriots pulled off an incredible comeback against the Atlanta Falcons to win their fifth Super Bowl on Sunday.

Patriots’ quarterback Tom Brady led New England by throwing for 466 yards (a Super Bowl record) and threw two touchdowns. Brady was awarded the Most Valuable Player of the game, his fourth of his career, making him the only player to win four Super Bowl MVPs.

For the Atlanta Falcons, quarterback and recently named MVP of the league Matt Ryan threw for 284 yards along with two touchdowns.

The first quarter of the game was a defensive lock, as both teams failed to register a single point through the 15 minutes. The Falcons came out flying in the second quarter scoring 21 points and held New England’s offense to only a field goal. Atlanta had scoring from both their offense and defense, with Matt Ryan throwing for a touchdown, Devonte Freeman completing a 5-yard run for a touchdown, and cornerback Robert Alford intercepted a Brady pass and returned it for six.

At halftime, pop star Lady Gaga had unique take on her performance that left many viewers stunned. To begin Gaga jumped from the top of the stadium and with a wire connected to her and she glided down to the stage to begin performing some of her classic songs, like “Poker Face,” and “Bad Romance.” Gaga ended her performance by jumping off the stage and catching a football.

Going into the third, many viewers believed New England’s hopes of capturing their fifth title were slowly slipping away. Wide receiver Tevin Coleman caught a Ryan pass and took to the end zone to give Atlanta a 25-point lead. New England fired back at Atlanta, with running back James White catching and scoring the Patriots’ first touchdown of the game. Kicker Stephen Gostkowski oddly enough missed the extra point attempt, which deflated the confidence of New England fans.

History was made, as this was the first Super Bowl game to ever require an overtime. New England won the toss and from there it was all over. The Patriots’ offense tore apart Atlanta’s defense, and after a defensive pass interference play, the ball was spotted on the two-yard line. James White had a career-defining play, rushing in for the touchdown to win New England their fifth title, and cement Tom Brady and Bill Belichick as two of football’s greatest figures.