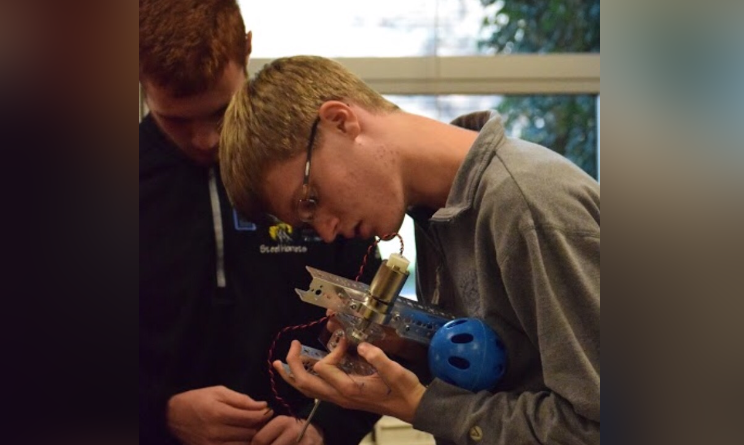 The Steel Hornets Robotics Team meet at least twice a week to build and perfect robots they compete throughout the year. Recently, The Stinger came to one of these meetings and talked to third-year member Jacob Licker and newcomer Austin Moudy to learn more about the team.

Stinger: Tell me a little bit about the robotics team.

Licker: We compete in the First Tech Championship, which is a worldwide competition with over 12,000 teams competing in a game that is released each year. So normally the first Saturday of every September they release a game that we’re going to be competing in every year and we work up until [about] November on constantly improving the robot. This year we’re competing in Pennsylvania, Delaware, and West Virginia.

Stinger: What do you do to prepare for the competitions?

Licker: So what we do is we have a bunch of different kits and a bunch of different technologies we’ve accumulated over the years and we get to put together a robot we think will best accomplish the game or the task we’ve been given. The robots are controlled by two X-Box controllers which hook up to phones and communicate via Wi-Fi direct. And it’s really cool; we just use a lot of stuff from our past years experience to create the robots that we compete.

Stinger: Does everyone in the club have experience in robotics?

Licker: Not necessarily, because it’s such a well-rounded community there’s  a lot of different things you can be involved in. For instance, one of the major aspects of the club is the engineering notebook. The way that works is it’s almost like a scrapbook that keeps track of how our robotics team has performed the entire year and through that anyone with no experience at all in robotics can sort of get a leg in the club and begin working. As well as, while you’re working here, you get all kinds of experience using all the different tools we use.

Stinger: What is your favorite memory?

Licker: Probably the first ever qualifier that I came to here because we host one every year, the I Heart Robots Competition. I came in late Friday night and set up, went home, came in early Saturday morning. A bunch of teams were coming in. We helped set them up, got to announce, run a clock, cue people up, get them ready for the competition. It was just a great time having everyone here in our school and getting to show off.

Stinger: Why did you join the robotics team?

Moudy: I joined it because I like programming and building robots to perform tasks and stuff.

Stinger: What are you working on for the upcoming competitions?

Moudy: Right now we’re trying to build  a way to shoot the wiffle balls into the goals, basically. That’s at least for five points, I think. The other parts [of the competition] our other people are working on.

Stinger: What is your favorite part so far?

Moudy: My favorite part is probably how we can come up with our own ideas to score points and just make the robot our own way, just come up with new ideas. 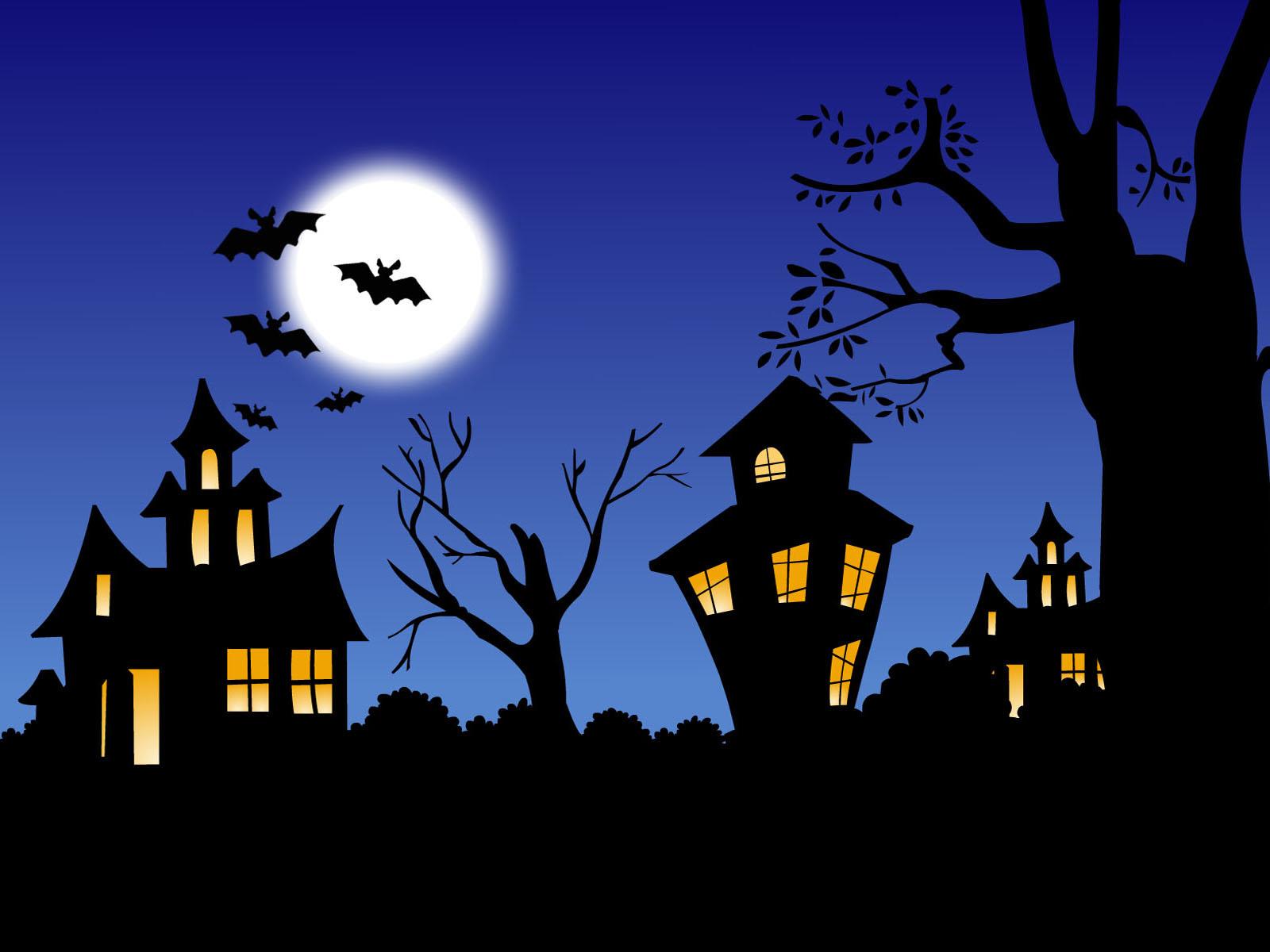 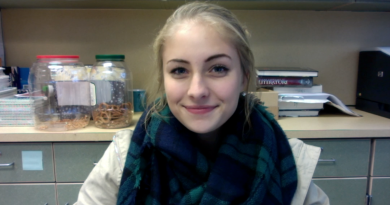 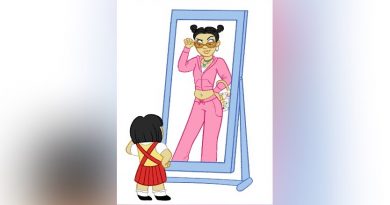