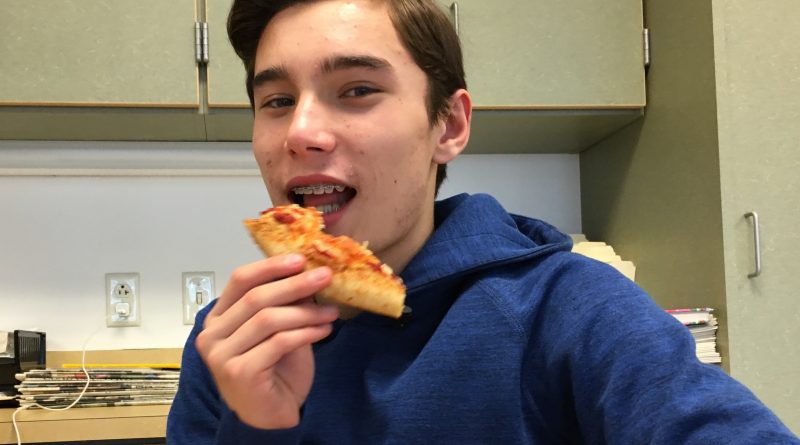 February 9 marks the annual day when pizza lovers celebrate their love of the slice — and many often get creative with their choices.

Many Americans describe themselves as fans of pizza, according to a study that reveals more than 3 billion pizzas are sold each year. In fact, Las Vegas hosts an annual pizza expo where exhibitors and attendees go to share new information about the pizza industry. Another study reveals that 17 percent of all restaurants in the United States are pizzerias.

And yet another shows that often a person’s personality is displayed through their choice of pizza topping. For example, those who like pepperoni are extroverts, while chicken lovers are driven and competitive.

English teacher Samantha McFarland, who loves pizza, describes herself as an extrovert. But despite her outgoing nature, McFarland’s preferred pizza topping contradicts her personality.

“Buffalo chicken pizza is my favorite because I like spicy things,” she says.

McFarland says that although she does not like pepperoni, her favorite topping is chicken, which does describe her driven and competitive side.

She says she is very creative and if she had the chance, she would create a special type of pizza just for herself.

McFarland is not the only person who felt their personality corresponded to a different pizza topping.

Freshman Fionnuir Ni Chochlain says that her favorite pizza is Hawaiian while she describes her personality as driven and competitive which is the trait for chicken lovers.

“[Hawaiian pizza] is the perfect mix of sweet and salty,” Ni Chochlain says. But she said she was more driven and competitive than any of the other traits mentioned above.

Sophomore Alec Tomins says his favorite pizza is white pizza but describes his personality as an extrovert and a supportive person, which corresponds with pepperoni and meat toppings.

“I am pretty funny and an extrovert,” Tomins says. “[If I created a pizza] it would be a white pizza with green peppers and parmesan cheese. I’d call it the ‘What Do You Want’.”

He explained it was the perfect pizza for those who don’t know what they want, and for those who want something simple and delicious.

Maya Schlesinger, another freshman, enjoys going to Switchback, a pizza restaurant in Emmaus that makes artisan pies in an Italian wood oven. When she goes there, Schlesinger orders Hawaiian pizza.

If she were going to invent a pizza, she would invent a pretzel dough or dessert pizza. She enjoys almost any topping on pizza, and would enjoy trying creative pizzas.

Freshman Caroline Oetting loves Sal’s pizza in Macungie, and her favorite type of pizza is pepperoni.

As well as Schlesinger, Oetting would create a pretzel crust type of pizza. Though she loves pepperoni pizza, she feels she isn’t an extrovert, but more of an introvert.

Just liked Schlesinger and Oetting, freshman Katie Taranto would invent a donut or dessert pizza, something more sweet for anyone with a sweet tooth.

Still, she prefers plain white pizza since she doesn’t like tomato sauce. Her favorite shop? Anthony’s Coal Fired Pizza. Taranto describes herself as positive, or optimistic, which perfectly matches the “goat cheese” personality. 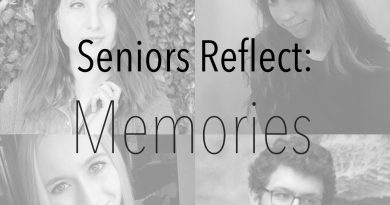 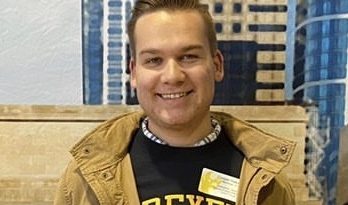