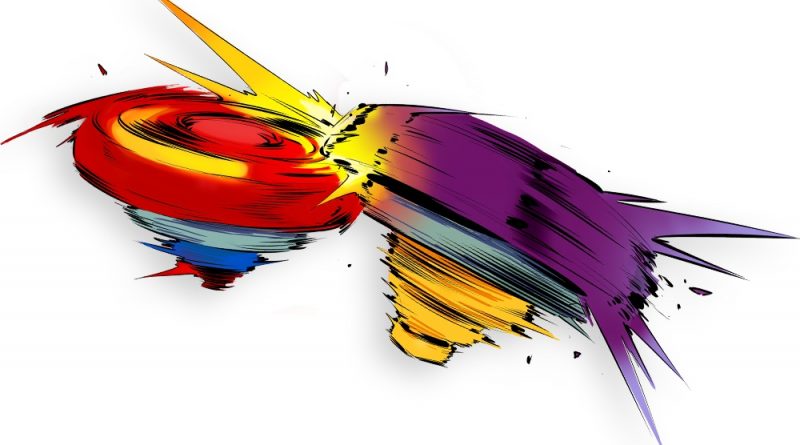 Getting a full night’s sleep on Christmas Eve is always difficult when thoughts of the fun and excitement of opening presents in the morning race through your mind.

That present that makes kids run laps around the house screaming out of excitement is different for everybody, but every year there’s at least one big hit toy that gets parents fist fighting in the aisles of Walmart for the very last one.

Gift giving and toys in general have changed so much, so fast. The newest hit item one year is the last minute gift you buy for your cousin Henry from Idaho the next year. It can be hard to keep up with what the kids want around Christmas time.

Joseph Pirro, an Emmaus High School English teacher, didn’t make shopping for him too easy on his parents.

“The worst toy I was ever given was a magic set,” Pirro said. “When I opened it, I freaked out. I didn’t want it. So I hid it, and myself under the bed. I didn’t realize until years later, but it bothered me so much because I never wanted to fool anybody.”

Pirro was never very fond of cliche toys or board games. He wants something that has some meaning behind it. Something that too many kids today don’t look for in a gift.

“The fact that people even expect a gift in the first place is because of this massive amount of self entitlement,” he said. “There’s a difference between a gift and a toy. A gift means much more.

“A gift should last a lifetime, not a month,” he said.

Buying presents and toys just for the sake of buying them defeats the whole purpose of gift giving in the first place. Without any weight behind it, it’s just spending $40 on a piece of plastic that’ll be stowed away under the bed, like Pirro’s magic set.

As the years go by, kids get the latest and greatest toys and gizmos. The Beyblade set from 2007 isn’t the new Macbook kids want in 2017.

“Back in elementary school, Silly Bandz, Pokemon and Beyblades were so popular,” Hagerman said. “In the after-school daycare I’d bet whatever money I had in our arena.”

Those were the old-school type of toys dominating the blacktop at recess. Now Hagerman feels that gadgets far outweigh the traditional toy. If it is not electronic or can not hookup to a smartphone, then it seems outdated or cheap.

“In my day it was Power Rangers and action-figures,” Hagerman said. “Now you just press play and watch cars zoom around the track.”

Toys are always changing to keep up with changes in taste today, and that’s not necessarily a bad thing. It’s the selfish attitude of children that have adults like Pirro upset with the way gift giving works today.

And the detached nature of modern toys is what teens like Aaron aren’t fond of and neither is Kristen
Susens, an environmental science teacher, who encourages a semi non-digital lifestyle for her child to promote creativity.

“We’re really big into non-digital toys like old fashion blocks. He loves blocks and he loves playing with little cars,” Susens said. “The best present we’ve gotten him is a marble-run which is hours of fun for all of us.” 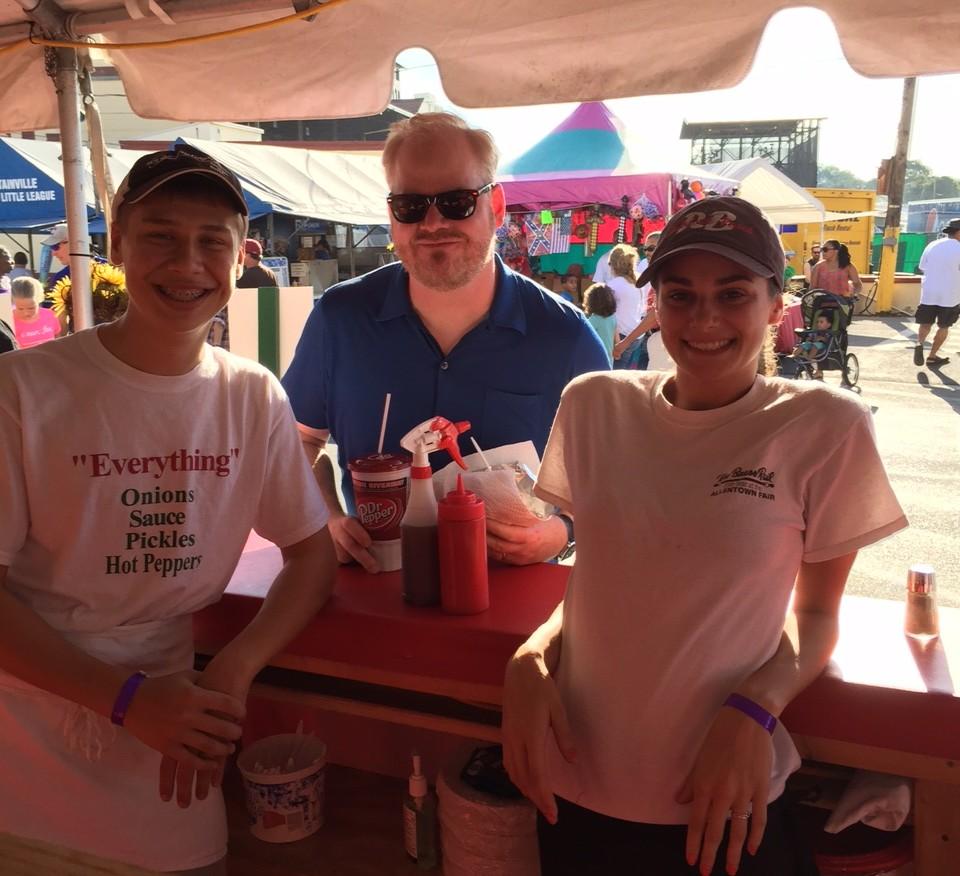 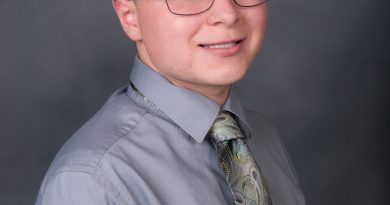 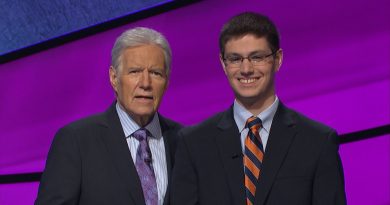