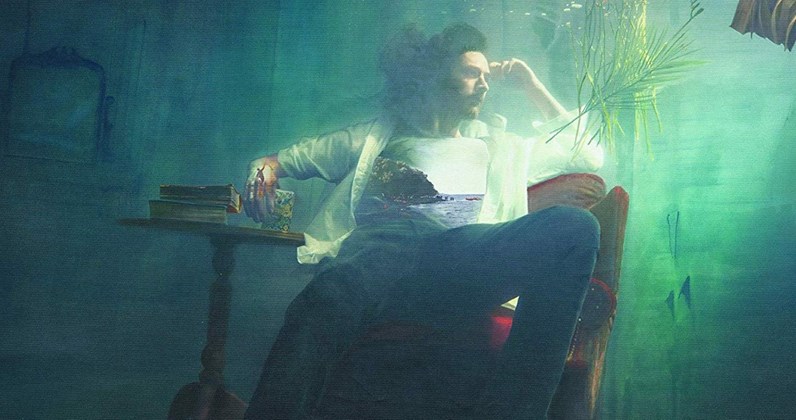 “Wasteland, Baby!” is the redemption of Hozier’s Indie-rock legacy following his near five year long absence from the music industry.

The 28 year-old Irish singer can easily be credited with having fused the worlds of folk music and rock and roll into a concise medley at the dawn of his career in 2014. “Take Me to Church” accelerated the Billboard top 100 at number 1 for over a week as the first release off Mr. Byrnes freshman album “Hozier.”

His entrance into stardom was as graceful as his music. Introduced to gospel and blues legends such as Leonard Cohen, Marvin Gaye, and John Lee Hooker when he was young, it was soul and motown’s booming voices infused with heartache that infatuated a young Byrne and brought us the Hozier that we love today.

The 14 track album includes new alternative indie-rock tokens such as “Nobody,” “Would That I,” and “Sunlight,” as well as his previously released EP’s.

Kicking off the beginning of his album with the power ballad of “Dinner and Diatribes,” the album opens as a heartfelt message to what can be depicted as Hozier’s many loves. He writes, “the kind of love I’ve been dreaming of.”

Track two, “Almost (Sweet Music),” pays tribute to his original album, “Hozier,” with hard drum sequences and, as always, epic guitar contributions. The song speaks to the beginning of something new and the idea of finding strength in being young and in love. Beautiful harmonies carry his strong vocals through the dainty lyrics in each verse.

“No Plan,” placed discreetly at the forefront of the album, gets lost between the genius of “Movement” and “Nobody.” It’s no secret that Hozier can produce the music he and his fans want while still shocking them time and time again with his chart-topping creations. However, it was a swing and a miss with “No Plan.” It is a bland lovechild of his past album and current “Wasteland, Baby!” The all too familiar mournful verses lead into a predictable loud and “powerful” bridge that is directed with his usual over abundance of drums and percussion. The song is a handsome medley of what sounds like every other song he’s written.

“Nobody,”  the dreamy power anthem that rescues track number four, encourages feelings and anticipates the struggles of togetherness. Hozier’s beautiful and strong barrotone shakes your lungs and hitches your breath. Consistent bass and drums prove the gospel rock star has, although admittedly experimenting with his sound, stayed true to his roots. “Nobody” is certainly one of the most notable songs off of the album.

“Wasteland, Baby!” is a progressive album congratulating the power of activism and encapsulating the power in moving forward into things good and bad, and track nine, “Sunlight,” harnesses this. The chorus is filled with strong guitar chords and the beat of those staple drums. “To Noise Making (Sing)” highlights Hozier’s cathedral-like voice, with an assisting choir, in the most shocking song off of the album. An entirely different sound than anything we’ve heard before, smack dab, right there, in the middle of the album. But, hey, I’m not mad about it. The song is close to a masterpiece if not for Hozier remaining caught up on addressing a cliche “baby” and “honey” in almost everyone of his lackluster lyrics in this track.

The title track is the acoustic paradise that we’ve been waiting for for nearly five years. An intimate love letter that is accompanied with simple guitar that’s twang tugs at your heartstrings in the most perfect way. The smooth instrumentals let the lyrics bleed through and create a raw experience as if you are being serenaded by your old high school love.

And then, in one foul swoop, “Be” crushes the entire mood. Nonetheless, an undeniably rock-inspired song, “Be” brings that feisty feel that Hozier tells Billboard, “[is] crediting the legacy and the result of protest.”

In an interview with Rolling Stone on his new album and his message, Hozier relays how he’s hopeful that the material is heard and the message he’s created is seen and appreciated.

“Times are fleeting,” he says. “So if anything happens, at least these songs are out there.”

“Wasteland, Baby!” is a radiant composition that encapsulates the turmoil of passion and the pure “joy,” as Byrne says in the same interview with Rolling Stone, of something as simple as music. In his long awaited return to the spotlight, it’s sure he deserves to be basking in it. Although to the untrained ear, he could be mistaken for a confused folk artist trying to convert to an indie-alt-rock star, Hozier has mastered a new sound. In regards to his attempt to address the controversy of current advocacy, a job well done. His songs’ artistry contain an undertone of activism and the colorful workings of singing to empowerment. A genius 21st-century reflection of how emotions are what rule us.

Singing to love, and falling out of it, will-power, and individuality, he has captured it all and the power each holds with “Wasteland, Baby!” 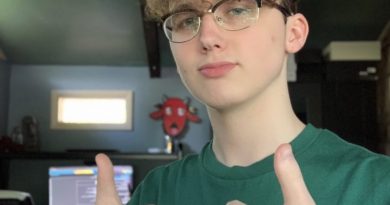 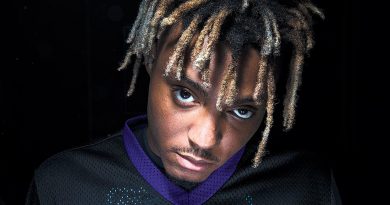