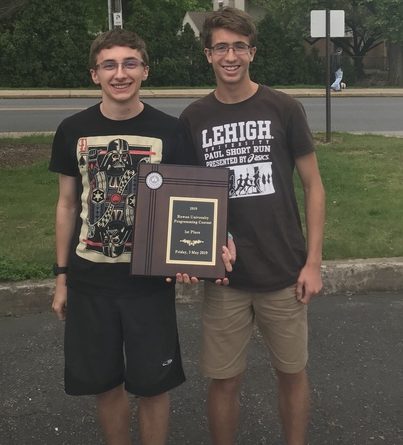 Fanning and Kleinberg beat out more than 25 other high school teams, including many seniors, for the title of first place. They did so by using the programming language Python to complete the objective of the competition—to create a program that ran the best that it could by the judges’ standards and guidelines. The specific guidelines for the competition were based on how well the program worked, how fast it ran, and how readable it was.

The program itself was intended to run much like the computer game Bejeweled.

Only having done a few practice problems in the days before the competition, as well as their program not working perfectly, Fanning and Kleinberg didn’t anticipate their win. So when their names were announced as the first place winners, they could barely believe it.

“I was totally in shock,” Fanning said. “I actually wasn’t paying attention the first time, cause I was like, ‘Oh they’re gonna announce first place,’ but I didn’t think it was gonna be us. Then I heard my last name and I was like, ‘Wait hold on a second,’ and then Geoffrey started walking up and I thought, ‘Oh, we actually won.’”

Kleinberg has been interested in coding for years. He began to learn how to program in fifth grade using lessons on Khan Academy, and since then, he’s made even more projects and programs that involve the process of computer coding.

One such program was an alternate version of another popular computer game.

“I made this program that’s basically like Cookie Clicker,” Kleinberg said. “That’s pretty much exactly what it is, but there’s also another element with money in it, so you can click on the money or the cookies. And then you use money to buy cookie stuff. This was in like, sixth grade.”

Fanning, on the other hand, has only been seriously practicing programming since his freshman year, when he decided to take Programming 1. However, his dedication to the craft has paid off, leading to him becoming a “fast-learner” when it comes to new codes and skills. Both Fanning and Kleinberg express interest in potential career paths that involve programming, as well as going to other competitions in the future. 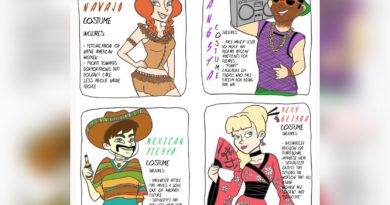 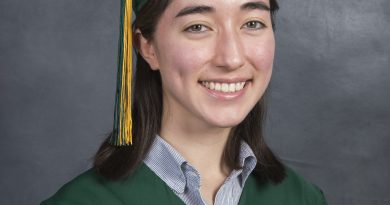 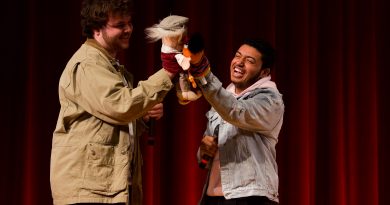