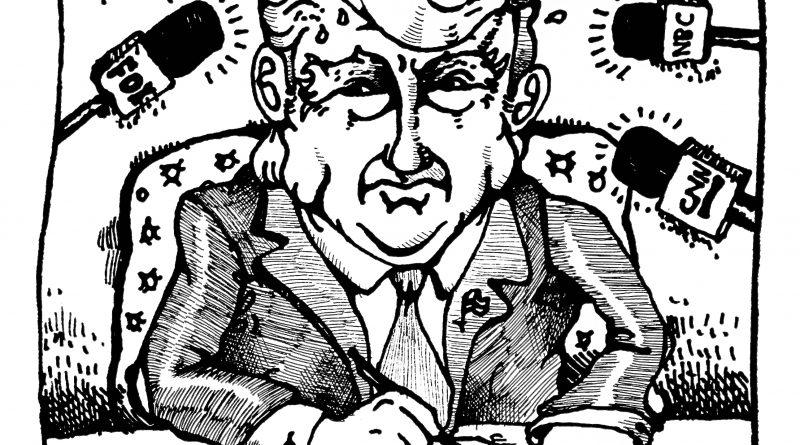 On July 25, Trump called Ukraine’s president, Volodymyr Zelenskiy, and requested that he look into actions by 2020 Presidential candidate Joe Biden and his son Hunter. This was made known when an anonymous whistleblower came forward and filed a complaint to the House and Senate intelligence committees on Aug. 12. The first time the public was made aware of the call was on Sept. 20, when The Wall Street Journal published a story that accused Trump of this call.

Four days later, on Sept. 24, Nancy Pelosi, the Speaker of the House of Representatives, declared the beginning of a formal impeachment inquiry. Ultimately, on Dec. 5, Pelosi announced that the House Judiciary Committee would draft articles of impeachment against President Trump for both abuse of power and obstruction of Congress, and on Dec. 13, there was a vote along party lines, officially making Trump the third president to be impeached in the House.

After this, the Senate decides whether Trump will remain or be removed from office. For removal of office, the Senate would have to vote a two-thirds majority on one or both of the articles of impeachment. On Feb. 5, Trump was acquitted, as neither of the impeachment articles received a two-thirds majority; the senators voted 52-48 and 53-47 against conviction on abuse of power and obstruction of justice, respectively. The vote was primarily across party lines, except for Republican Sen. Mitt Romney, who voted guilty on abuse of power but not obstruction of justice.

The day after the acquittal, President Trump made a public statement at noon which he foreshadowed on Twitter would “discuss our Country’s VICTORY on the Impeachment Hoax!” In this statement, he not only called out various individuals, but he also continued to defend his phone call, and he accused Pelosi of planning to impeach him from the start of his presidency.

“[Impeachment is] a very ugly word to me,” Trump said. “It’s a very dark word. Very ugly. They took nothing. They took a phone call that was a totally appropriate call. I call it a ‘perfect call’ because it was … this was a highly partisan situation. Pelosi said — I copied it down exactly. Before the impeachment — she wanted to impeach from day one, by the way. Don’t let it fool you. You know, she said, ‘No, the impeachment is a very serious thing.’ I said, ‘She wants to impeach. Watch.’”

Pelosi posted her frustration about the acquittal on Twitter, blaming the Republicans in the Senate for “betraying the Constitution.”

“Our Founders put safeguards in the Constitution to protect against a rogue president.” Pelosi said. “They never imagined that they would at the same time have a rogue leader in the Senate who would cowardly abandon his duty to uphold the Constitution … because of the Republican Senate’s betrayal of the Constitution, the President remains an ongoing threat to American democracy, with his insistence that he is above the law and that he can corrupt the elections if he wants to.”

In the Senate, additional witnesses and documents were not allowed to be presented. John Gallagher, a history teacher at EHS, believes that as life goes on, the less the impeachment will matter, similar to Bill Clinton’s impeachment which is a distant memory today; however, there is a chance consequences arise.

“My concern in that regard is that Congress has constitutional oversight obligations and power,” Gallagher said. “And they made formal legal requests that the president and some of the administration, that he is in control of, for people to testify and documents, and they simply said no which is something that, legally, you can’t do. That sets a precedent where if I become president, and I do something wrong, I could just say no, I’m not going to follow these laws because President Trump didn’t have to.”

Gallagher believes that as jurors, although additional questioning and research should’ve happened prior to the impeachment vote, the senators should’ve permitted additional information to allow them to make a fully informed decision on acquittal.

“As a jury, you can’t make an intelligent decision unless you have the information that’s available, and they didn’t do that,” Gallagher said. “You can blame the house for not doing it themselves, which, I think they deserve that blame, but at the same time, if I was a juror, I want to make an intelligent decision and say, ‘Hey, I want this information, so I can do my job correctly.’ And they didn’t do that.”

“I almost feel [the impeachment] was unnecessary, and you kind of have to view it like both parties are going to have different views on it,” White said. “If you’re more conservative, you’re obviously going to think it’s a bunch of b.s., and if you’re more on the liberal side you’ll think it’s necessary. I think that a lot of the liberal side of our government is against Trump, and that’s kind of why the whole impeachment process started and has been going on since he was elected.”

Senior Norah Sheehan, an illustrator for The Stinger and a member of Young Democrats club, wasn’t surprised with the impeachment vote, but thought the acquittal vote was too partisan.

“I did expect him to get impeached, I did not think he would get not acquitted,” Sheehan said. “And I think that overall, it was a bad decision on the part of the Senate to acquit him because it was just blatantly partisan, and they were putting party over country. I don’t think [the Senate] votes were fair because I think they were more worried about getting reelected than actually upholding the law.”

In the future, Gallagher hopes that, if a similar situation arises, members of Congress will be sure to complete a more thorough trial.

“I would hope that future [people] would say, ‘Yeah, we can’t do this again,’” Gallagher said. “We can impeach somebody who might deserve it, but we have to be more thorough next time. So the impeachment process isn’t such a question mark, if it ever has to be used [again.]” 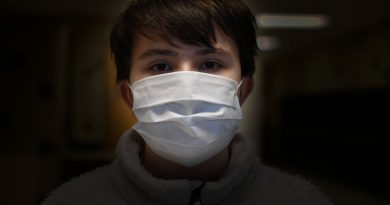 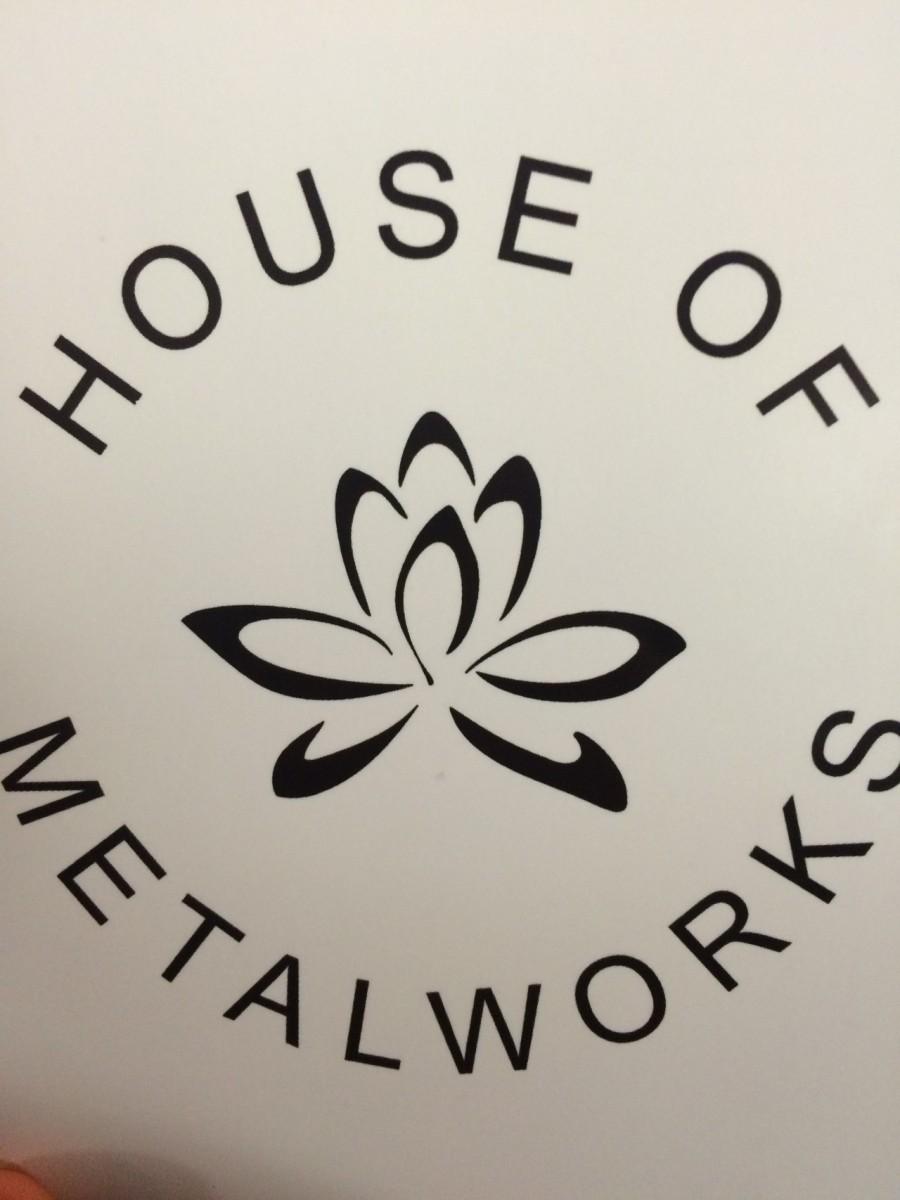 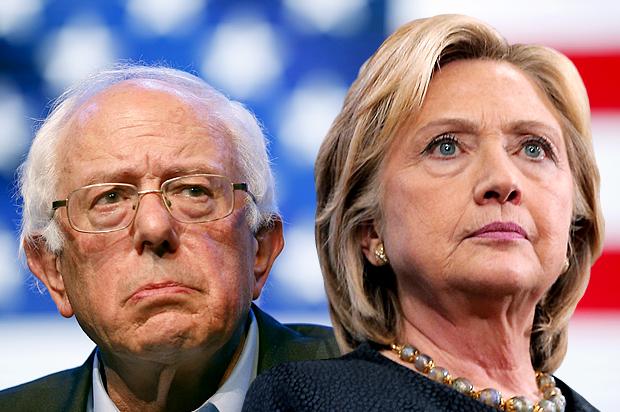