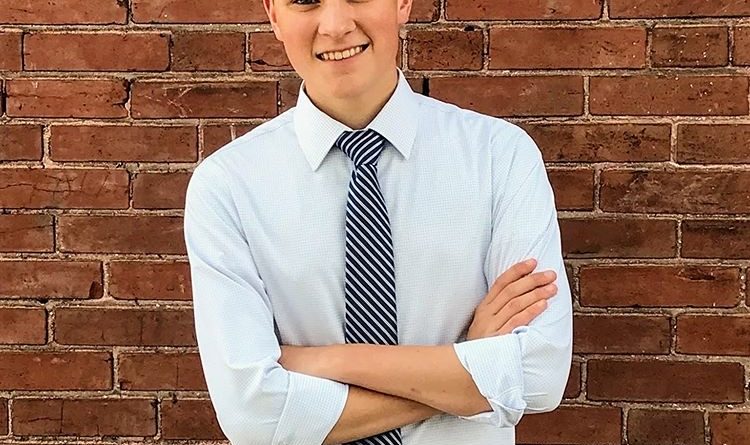 Jon Whitby has found himself involved in a plethora of activities in and around the Emmaus High School community. From Debate Team to orchestra in school, and working with children at his local karate center, Whitby has immersed himself in his passions and what interests him. Attending Penn State in the fall, Whitby plans to pursue mechanical engineering.

Stinger: Over the past four years, what has stood out to you the most?

Whitby: I think throughout my time at EHS there’s just been an overwhelming sense of everyone working together for a common cause. A lot of schools can tend to feel very competitive, where everybody’s working for themselves trying to get to the top, but I know that at least in my class it seems like there’s a sense of camaraderie.

Stinger: Do you have any inspirational figures?

Whitby: I think that Mr. Ohl is probably the most influential teacher to me throughout my time here. He’s always been really down to earth with me. When I got a bad grade on a test he wouldn’t sugar coat it. He knows what students need to hear, and he was always there to help with anything.

Stinger: Do you feel like you’ve seen yourself grow from freshman year?

Whitby: Yes, I’d say over the past four years I’ve been humbled. I had a pretty easy experience with middle school, and up until [high school] I never really had to study for a test or anything. High school was kind of a wake up call, not that I necessarily was doing badly but more like, “Okay, I’m going to actually have to work to maintain the grades I had in middle school.” Also, the fact that you’re not going to be the best at everything you do, which is a good thing because it gives you something to strive for. So you can look at the people around you as a goal, something to reach.

Stinger: What drew you to orchestra?

Whitby: I think in elementary school it was just kinda what everyone did. It’s been a nice break from the stress of everything that comes with school. During the day it was just a nice way to get away from classes and tests and just be with friends.

Stinger: Do you plan to continue with it in college?

Whitby: I’m not pursuing any kind of music education or anything, but I do plan to continue it in a noncompetitive way. For me it was never something I did in a competitive sense, because I wasn’t the best, which is my own fault really. It’s more of just a little hobby for me, but in college I plan to do it for the same reason that I do in high school. I just want to do it for the friends and the recreation that comes with it.

Stinger: Have you picked up any hobbies?

Whitby: My biggest commitment outside of school would be to the karate school I’ve been with since kindergarten. I’ve started working there for the past three years, so when I’m not at school or doing something for school I’m usually there taking classes or working where I teach kids.

Stinger: What drew you to your major?

Stinger: Where do you see yourself in 10 years?

Whitby: I would like to see myself doing what I love and having made that a career. I don’t want to just be stuck doing the same thing over and over. I’d like to do something that interests me, something that I’m passionate about.

Stinger: What is something valuable you’ve learned over the past four years?

Whitby: I think the hardest thing for me to overcome was probably not meeting the standards you hold for yourself. I hold myself to a very high standard, particularly in academics. I know for me it wasn’t getting a good grade that was hard, it was after getting a bad grade finding the motivation to go on. 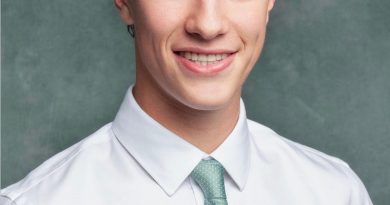 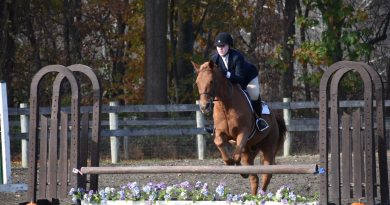 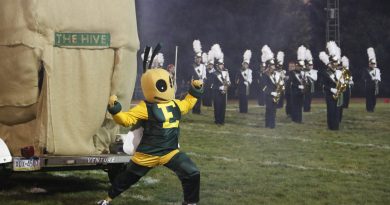