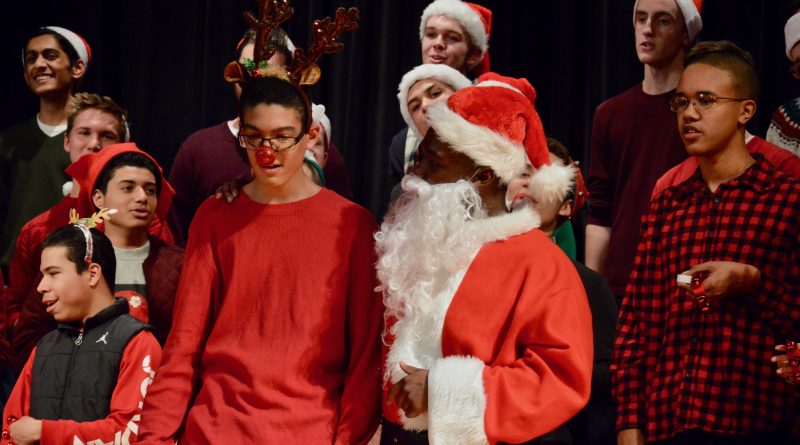 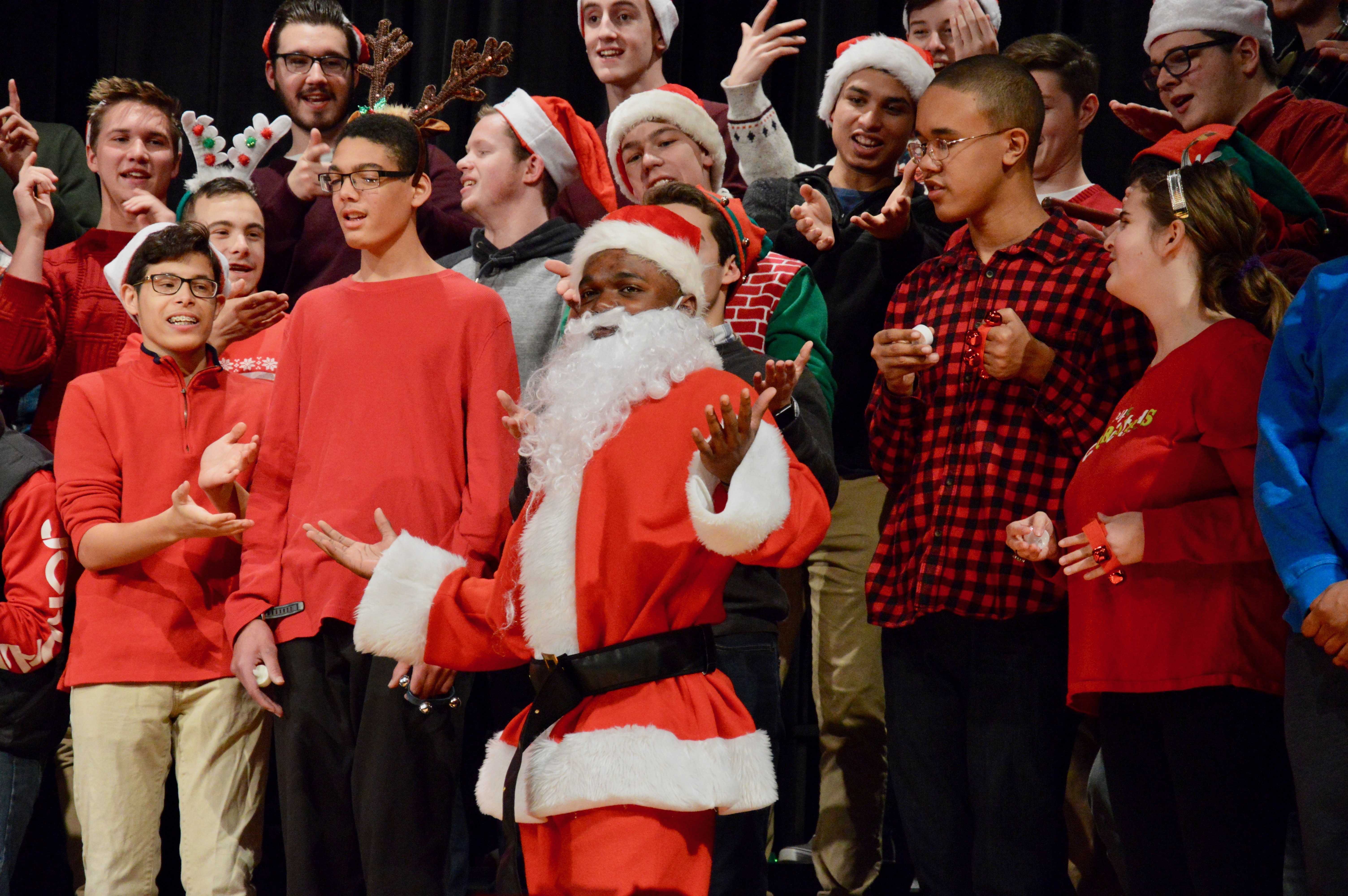 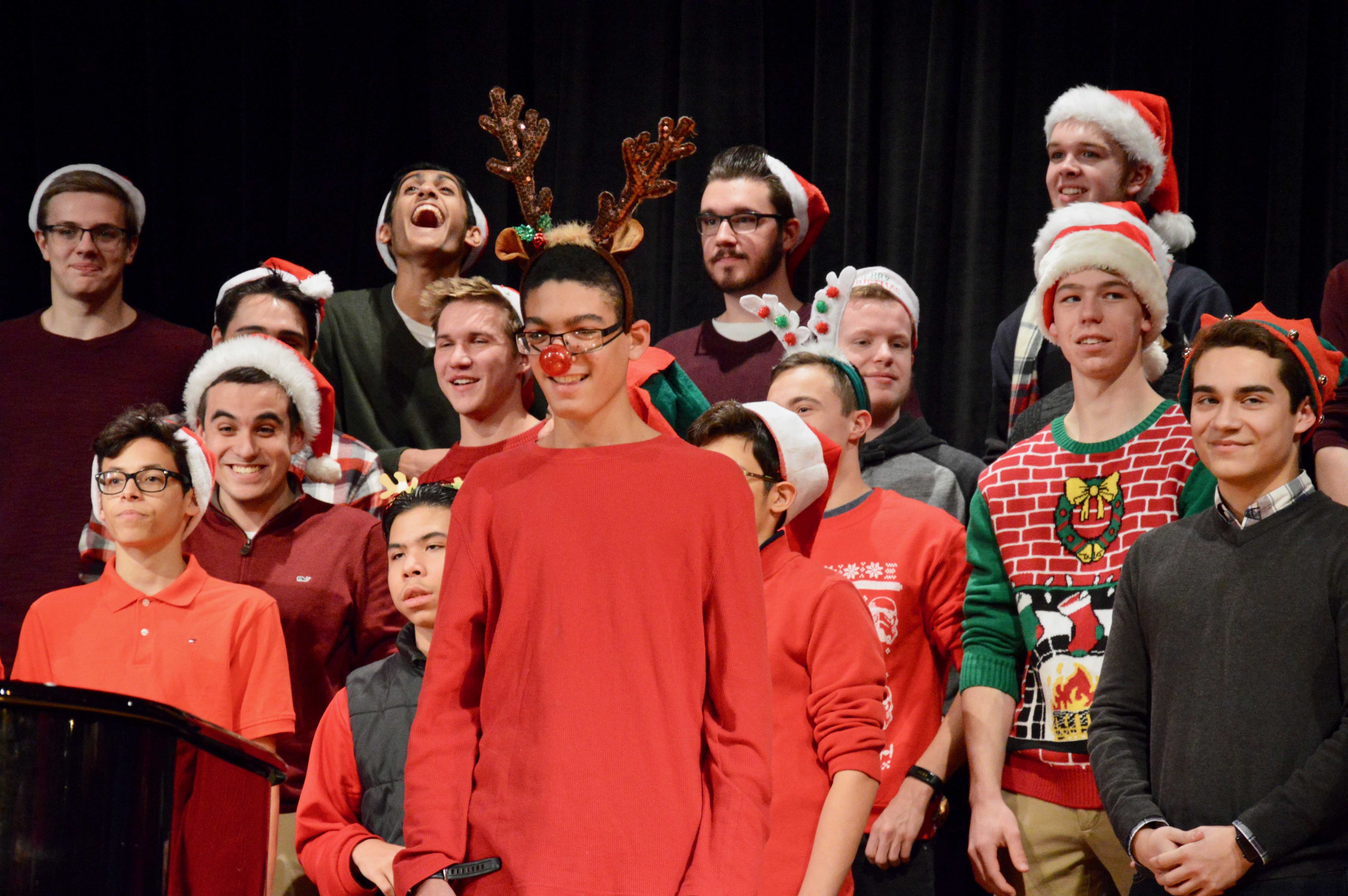 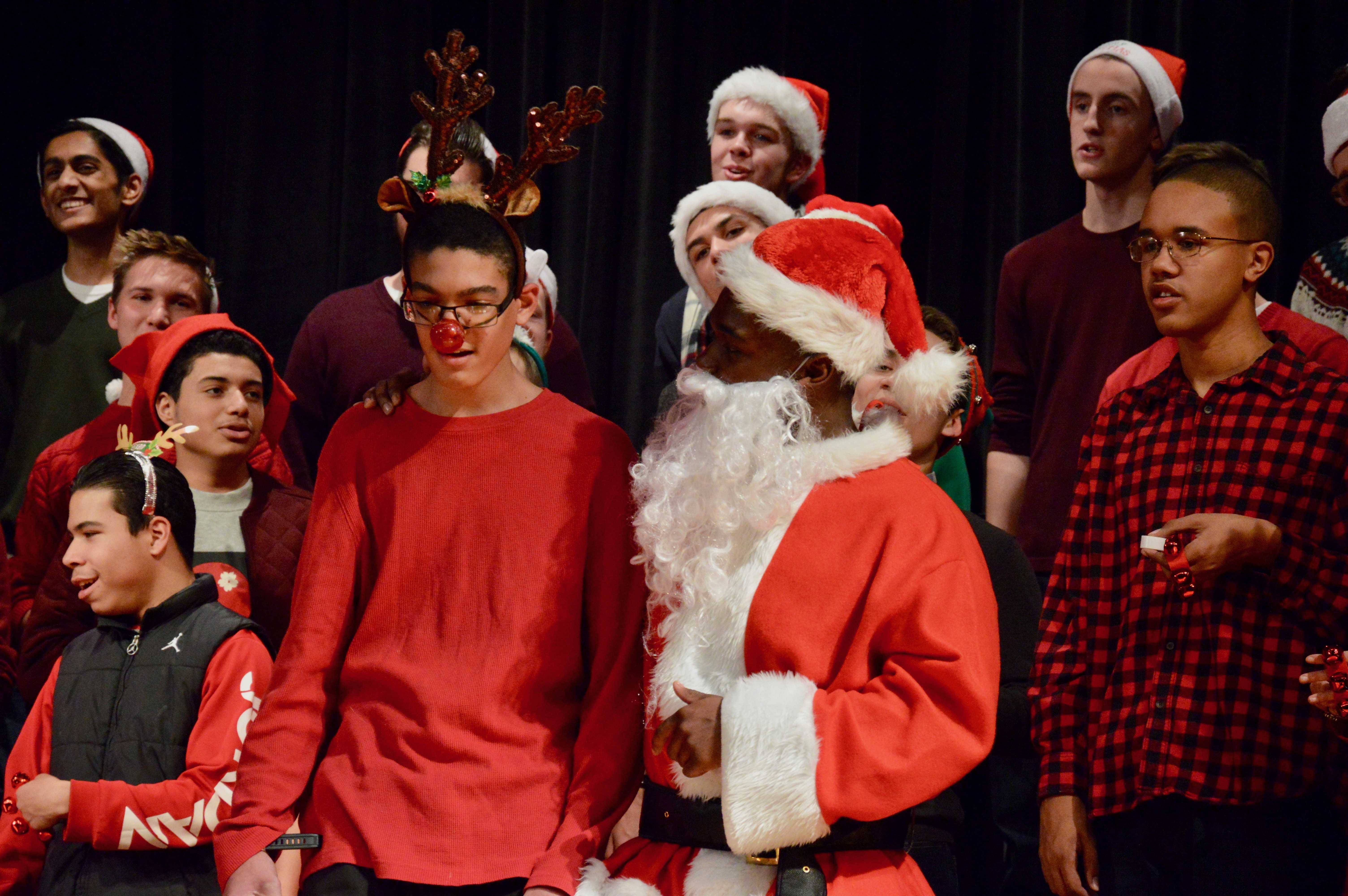 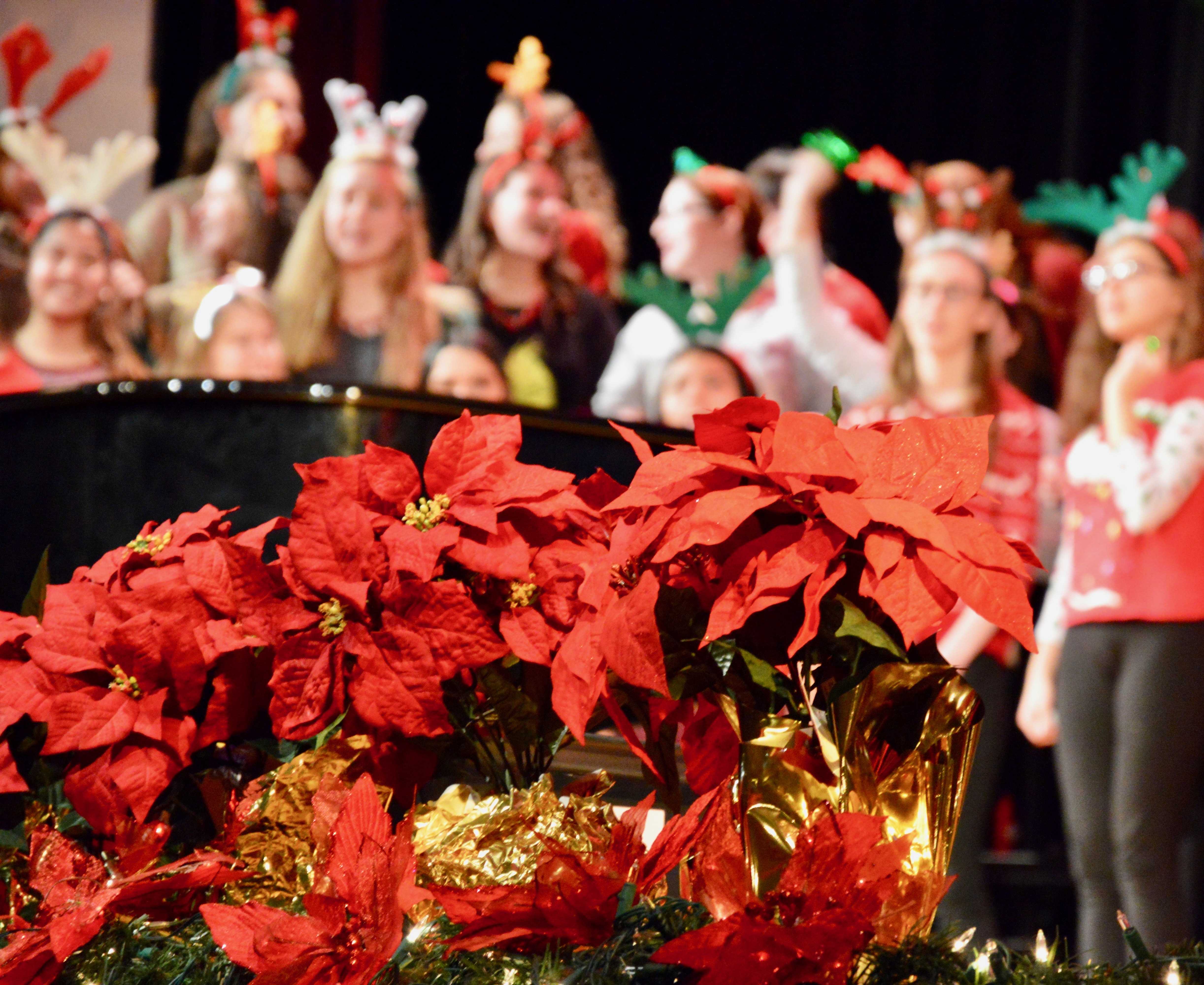 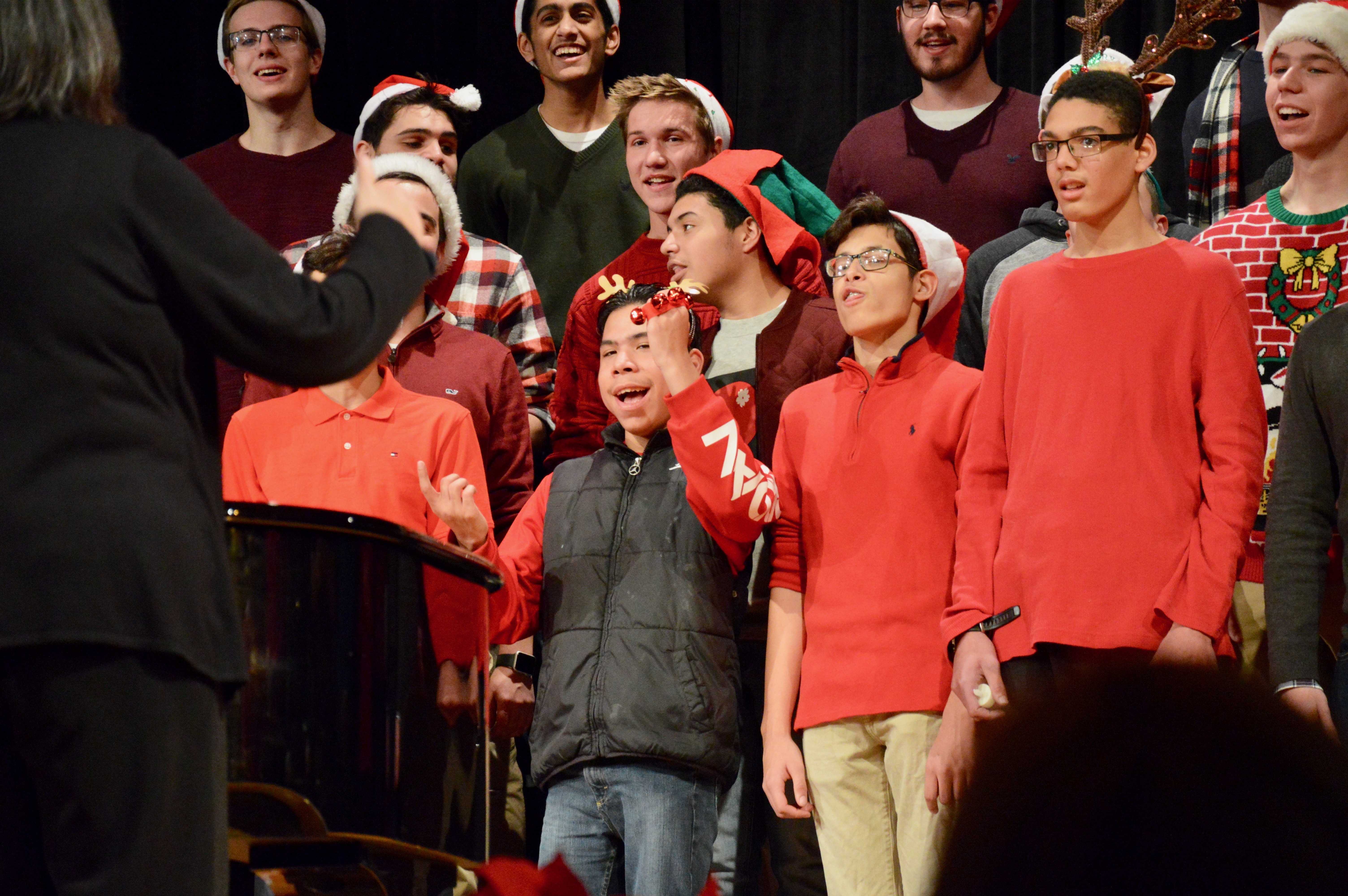 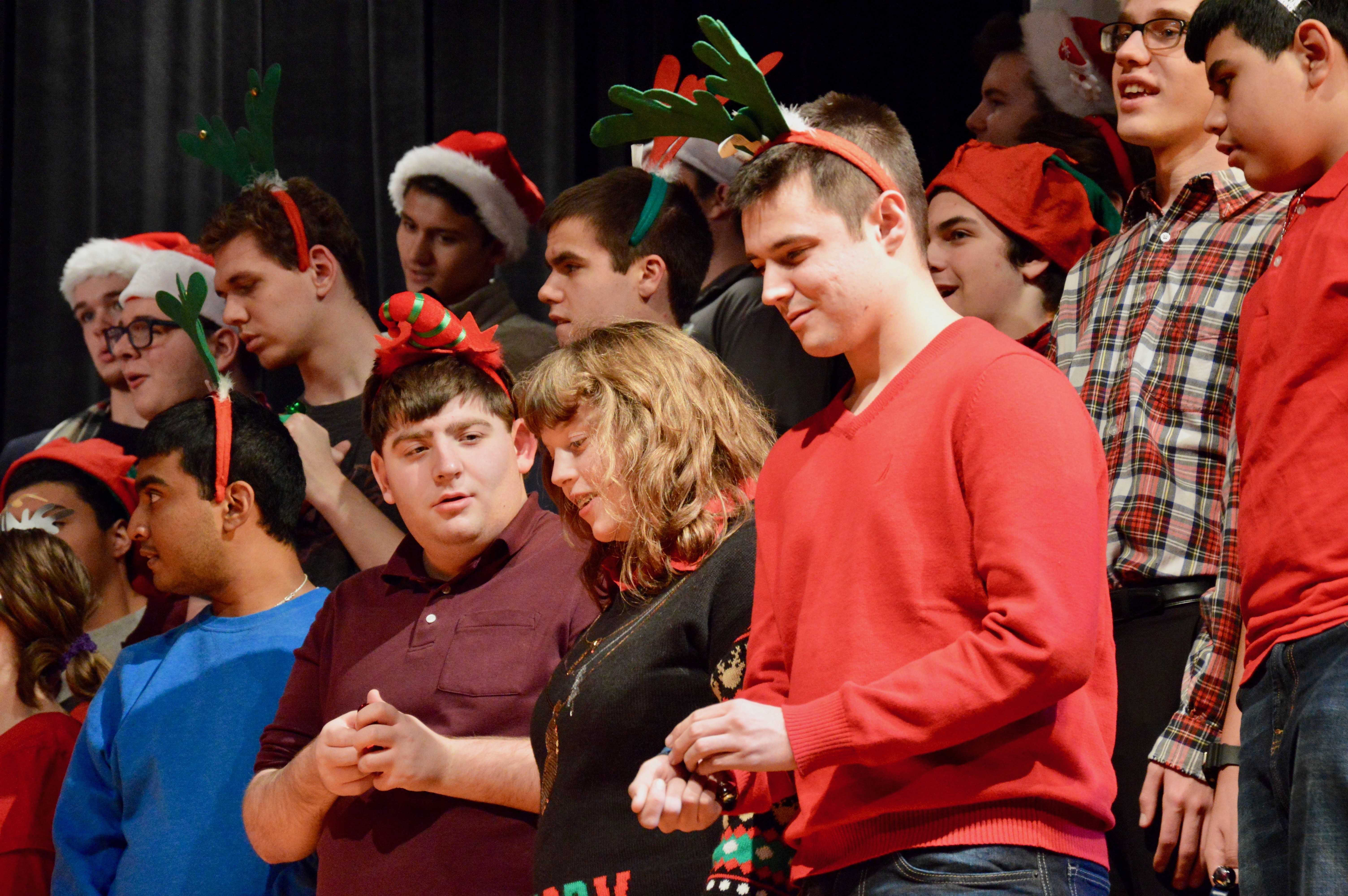 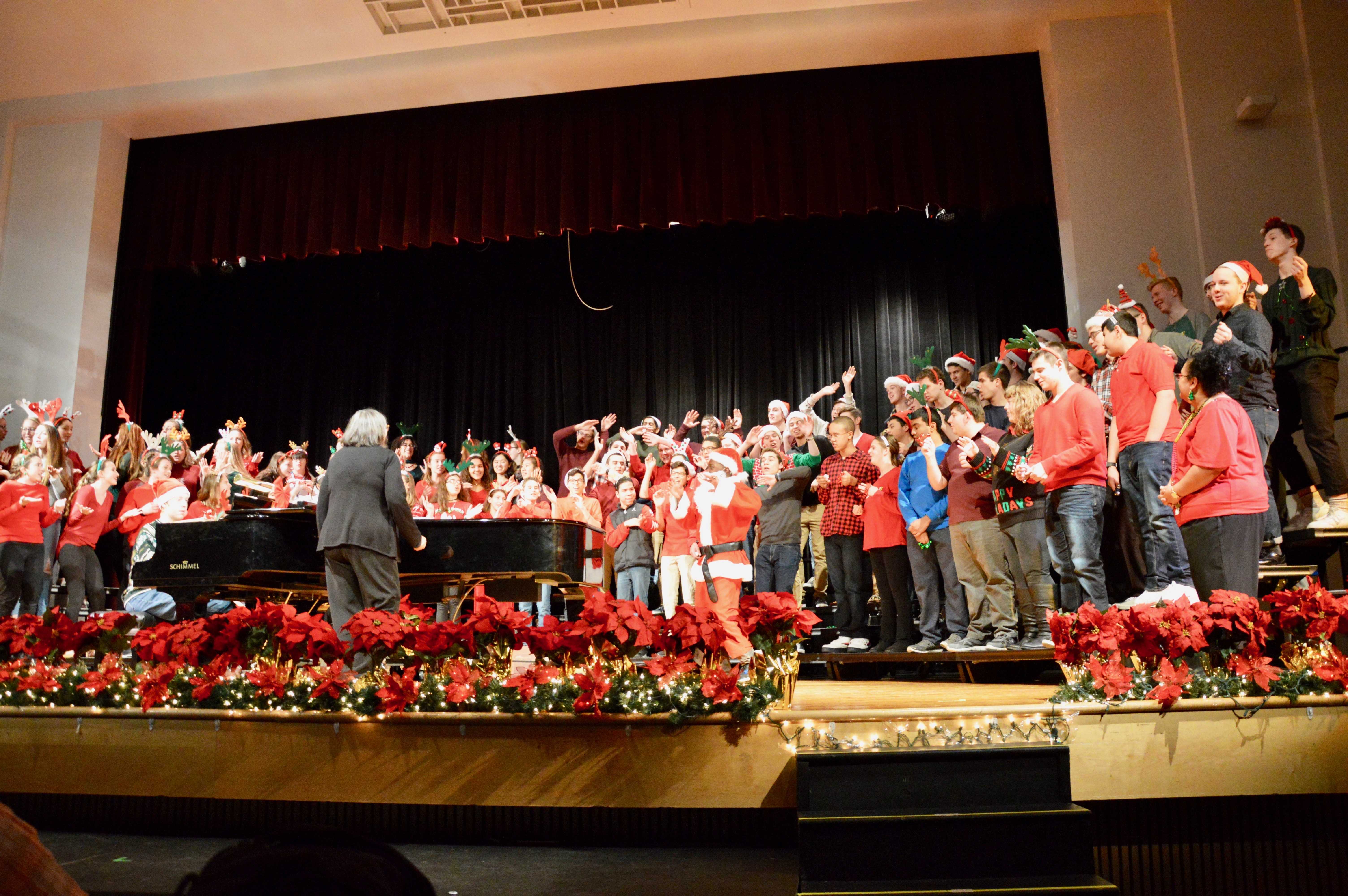 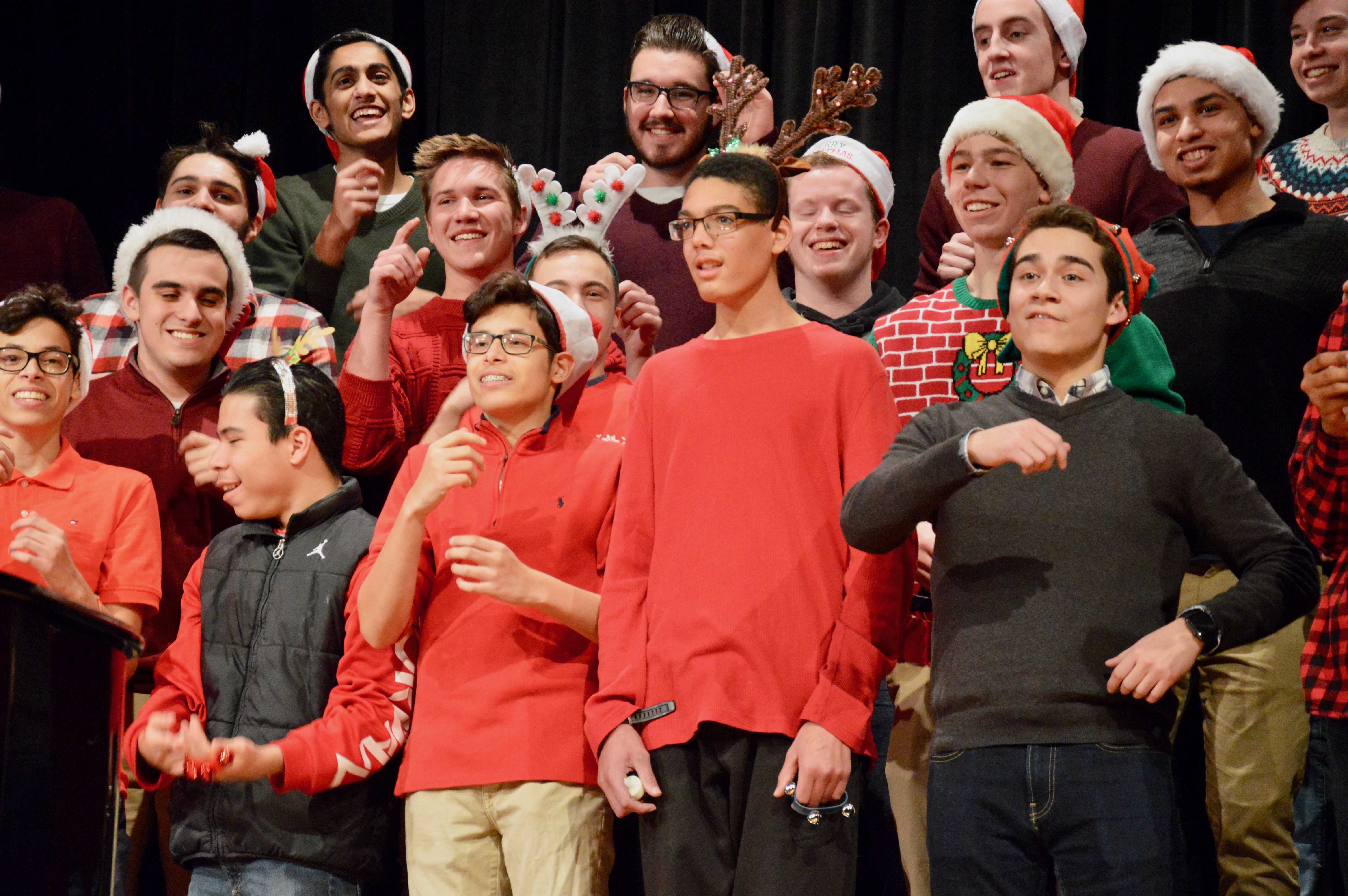 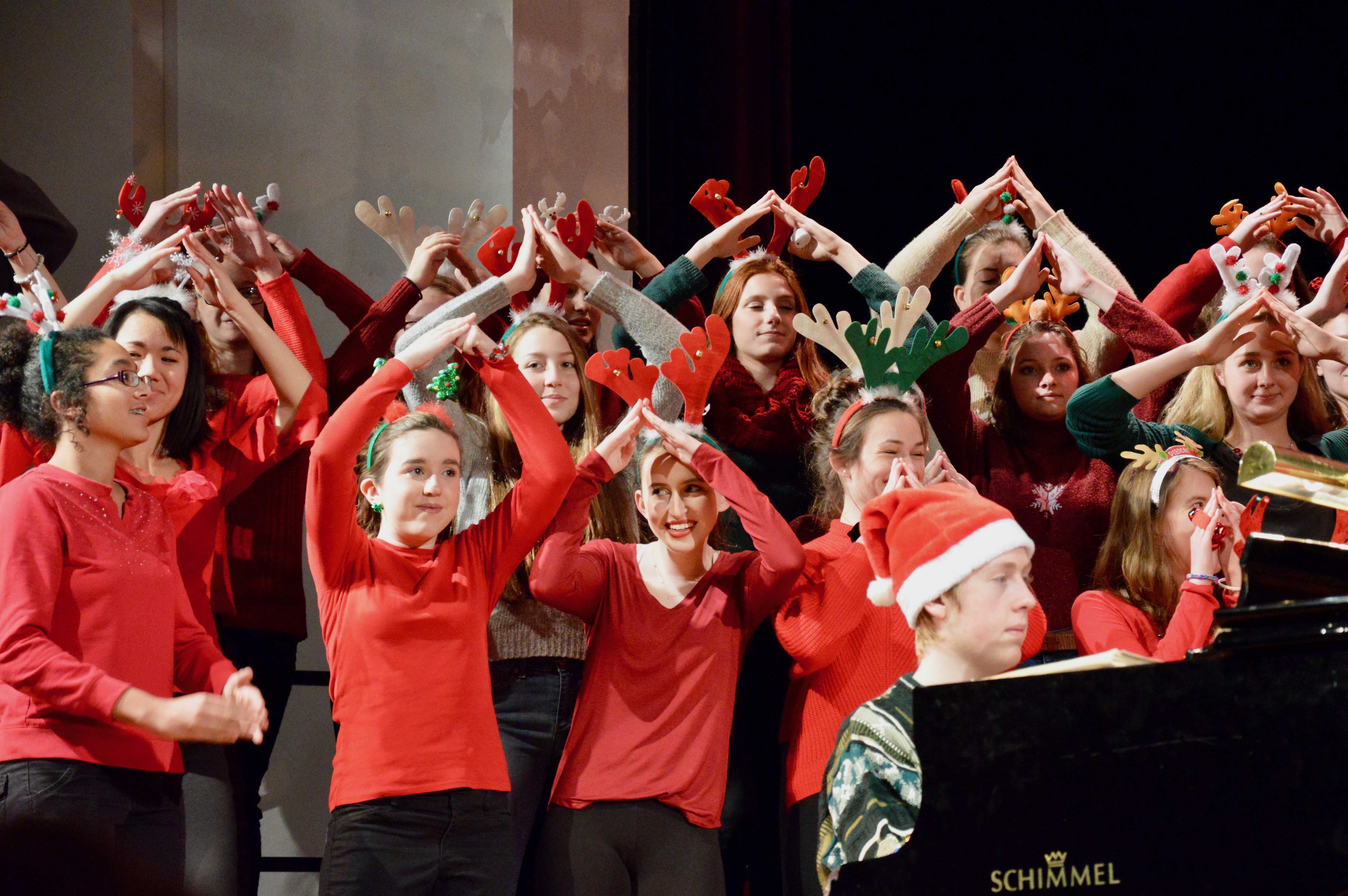 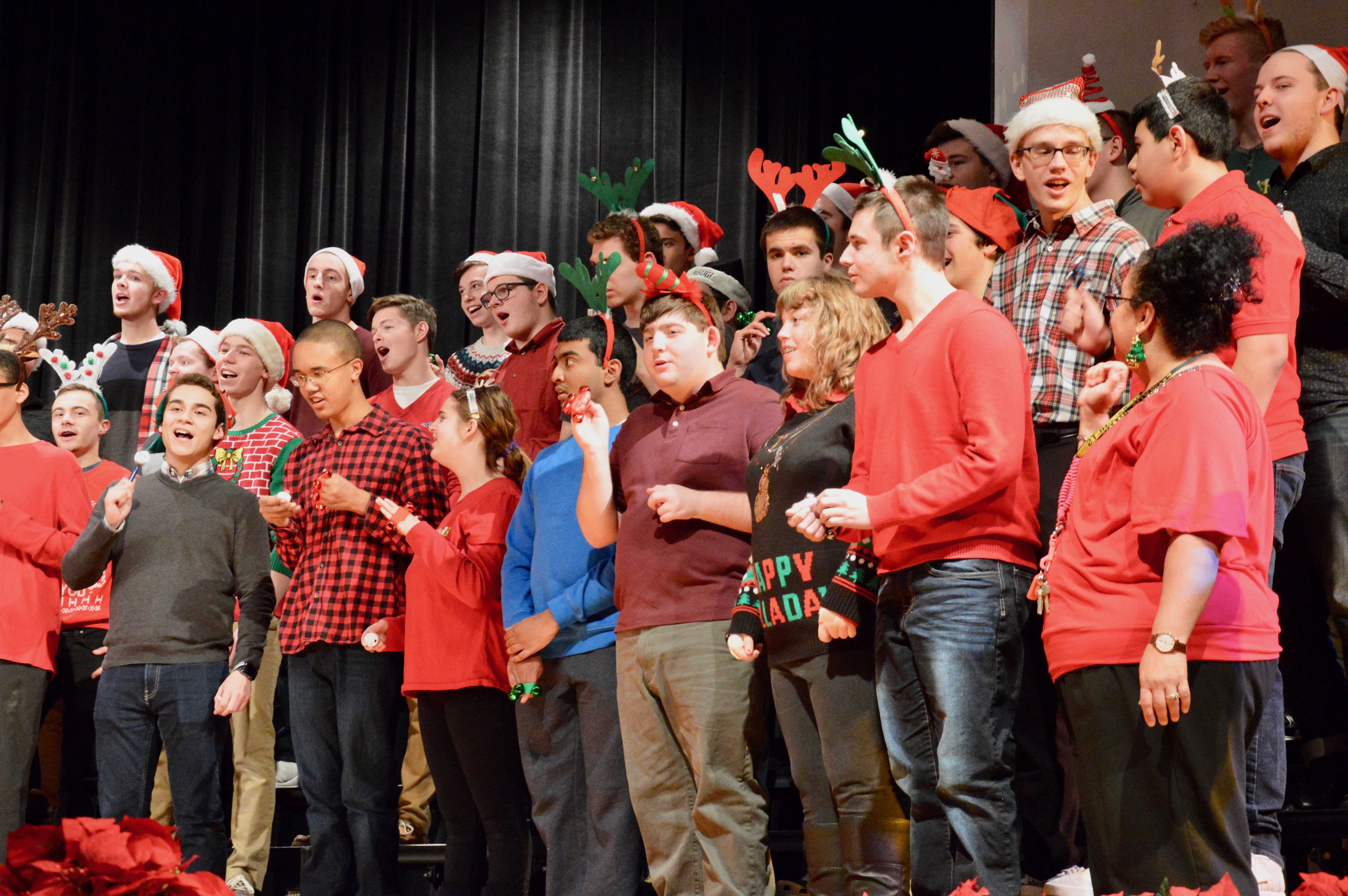 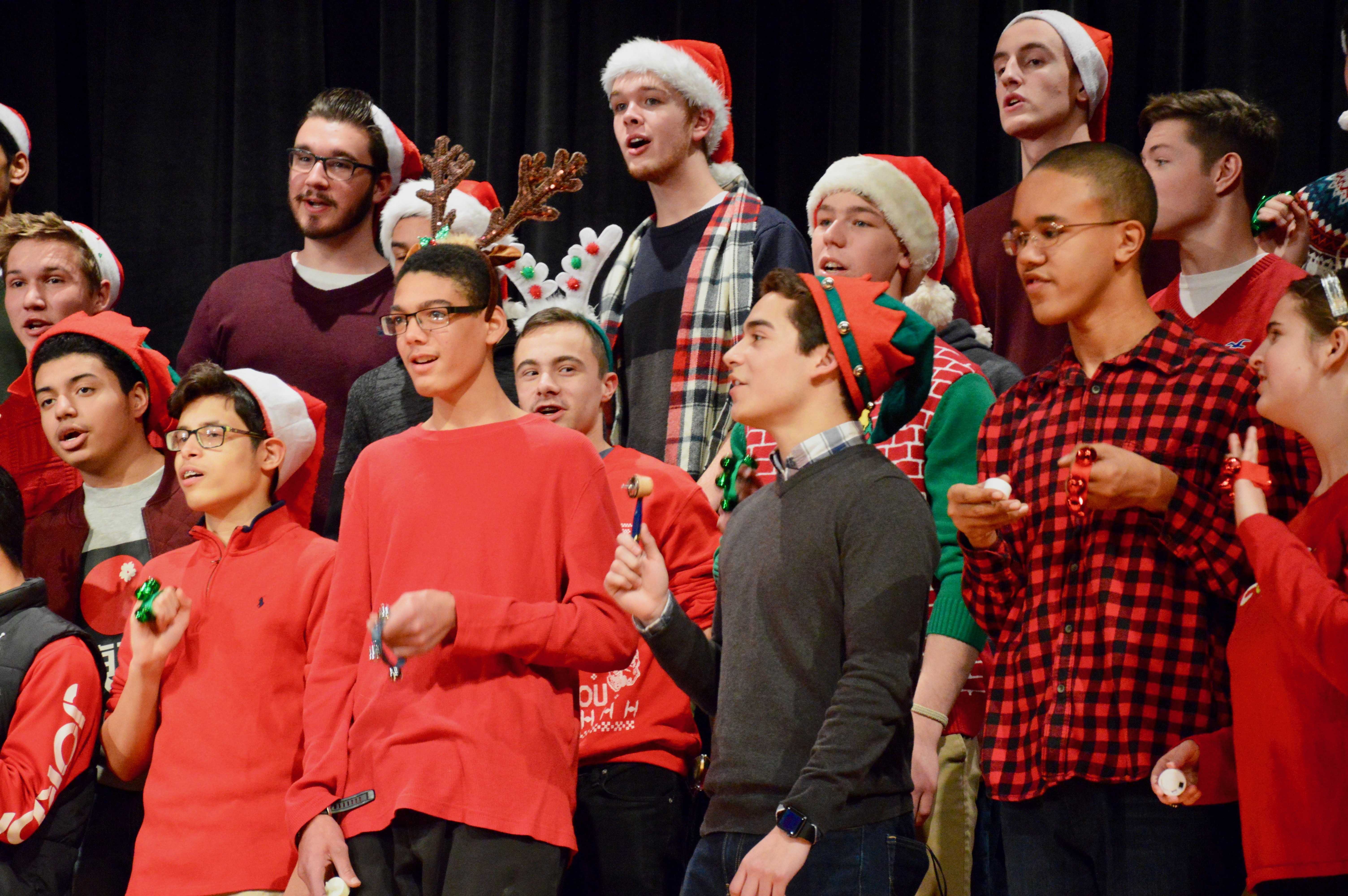 On Dec. 20, the EHS Chorale combine with the Special Education Department to perform a holiday concert. Photos by Arianna Werner. 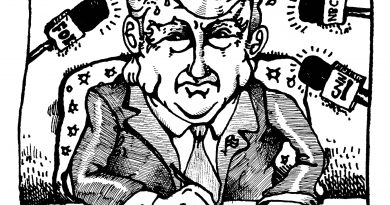 U.S. History In The Making: The world reacts to the impeachment and acquittal of president trump 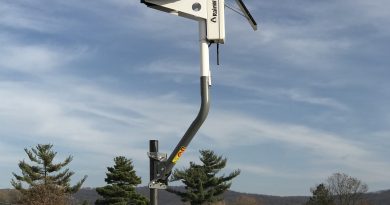 Up in the clouds: Meteorology Club installs live weather station on roof 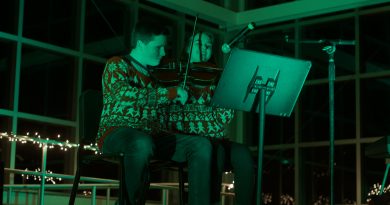