The Emmaus field hockey team thanked its coach for her 40 years with the program by giving her the 840th win. The win over Dieruff added the last needed tally to beat the previous record of 839 wins, held by Nancy Williams of West Long Shore Regional High in New Jersey.

From the beginning of the game, the Hornets dominated the field. The team scored its first goal within the first two minutes and lead 12-0 by halftime. They ended the shut out game 15-0, putting their coach into the record books.

“It’s a great milestone,” said Butz-Stavin. “I guess records are in record books for people to chase and to re-establish. That happens on many occasions, but it wasn’t something I looked to reach and do. It was a matter of preparing the team for every game.”

At the end of the game Athletic Director Dennis Ramella presented Butz-Stavin with a special plaque, which displayed field hockey balls from other momentous games in her career, including her 800th win back in 2013.

Butz-Stavin started out in the school district as a student teacher back in 1974. She began coaching field hockey at the junior high level. From that point she took a teaching position in Australia, where she got the opportunity to coach field hockey, amongst many other sports.

When she returned, Emmaus asked her if she would be interested the coaching position at the high school. She accepted after a few phone calls.

Since then she has won 10 state championships and 26 consecutive District 11 Championships.

Many alumni came back to support their beloved coach and congratulate her on her accomplishment. From the field she could look into the stands and point out players that ranged from recent graduates to 1994 state champs.

According to Butz-Stavin, her favorite part about coaching is watching the girls grow both as people and players.

“I love working with the girls,” said Butz-Stavin. “You get attached, not only to when they graduate, but also when they come into the program.” 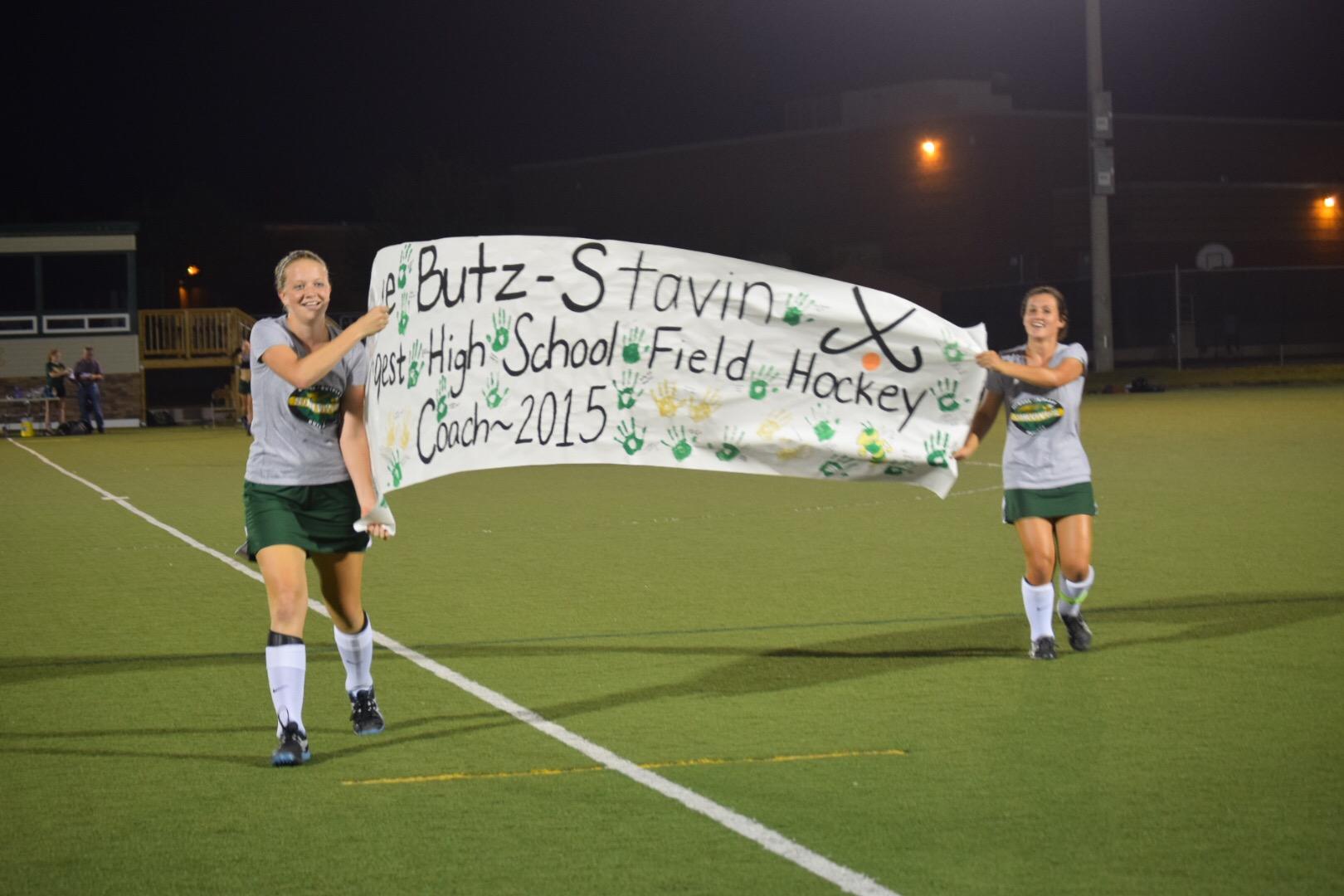 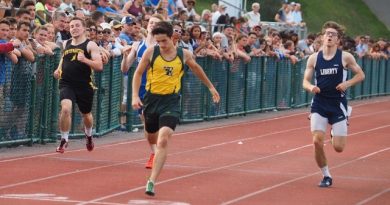 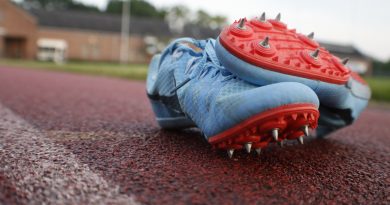