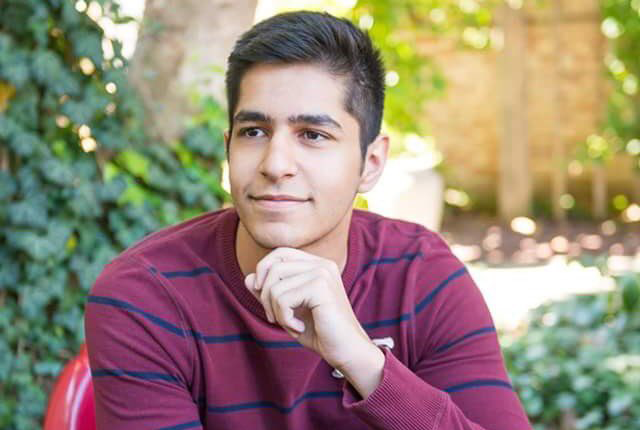 For junior Kaitlin Hur, Thursday, May 26, seemed like a typical day at Emmaus High School. She woke up early for swim practice, walked through the halls of EHS, and attended her morning classes.

Hur, who was absent the next day, now realizes that Thursday was anything but ordinary.

It was the last time that she would see Jaffer.

On Saturday, May 28, Hur learned that 17-year old Jaffer, a senior, died suddenly, surprising Hur as well as the East Penn community.

“At first I truly wanted to believe that it was a lie, and somebody was playing a sick joke on us,” Hur said. “… I couldn’t grasp the fact that Mehdi was actually gone. I was devastated.”

Like Hur, senior Javan Laws was upset Saturday morning when his older sister told him about Jaffer’s death.

“From then on, I was just in a state of disbelief, and I still am,” Laws said. “He gave off a warm vibe to everyone he met and would always seem so happy when walking in the halls or in classes.”

For Hur, Laws, and many others, Jaffer’s death was unexpected. Later that afternoon, friends, family and teachers honored Jaffer at the Al-Ahad Islamic Center. Many of his classmates arrived, delaying their prom festivities.

As the students returned to school following Memorial Day weekend, Principal David Piperato held a moment of silence for Jaffer during first period. In addition, counselors were readily available throughout the day to talk to Jaffer’s friends and classmates.

Seniors Joe Albro and Karim Rajmohamed have organized a memorial service for Jaffer in cafeteria 2 at 11 a.m. Saturday, June 4, to honor their beloved classmate, who impacted people with his humor and friendly persona.

Albro, who describes Jaffer as laidback, hilarious, and friendly, is collecting photos for a slideshow at the ceremony. He asks that peers and classmates of Jaffer send pictures into memorialformehdi@gmail.com.

Teachers and students remember Jaffer as a fun-loving person who was always smiling.

“Mehdi was exactly the type of person you would want to be around,” Hur said. “He was always making jokes and laughing with others.”

Junior Marko Maricic, who talked to Jaffer every day, remembers him as the “nicest, happiest person that I ever met in my life.”

The two friends, along with senior Albert Kornas and junior Andrew Miller,  kept a close bond and “were all like brothers,” Maricic said.

“He was one of the most important people in my life and we all loved him so much,” Maricic said. “He could put a smile on everyone’s face and we will never, ever forget him.”

Jaffer showed a keen interest for computer science. Throughout his high school career, he competed with Emmaus’ American Computer Science League and won numerous awards. Outside of school, Jaffer loved to snowboard, work out and play video games. After graduation on June 12, he planned to further pursue his interest in computer science at Penn State Lehigh Valley.

Although Hoffert only met Jaffer this year in her AP Calculus class, she believes he was “capable and a good thinker,” characteristics shown through his high scores on some Pennsylvania Math League tests in junior and senior year.

For the short time Hoffert knew Jaffer, she saw him as a courteous student who always sought extra help when he needed it.

“Mehdi was always respectful and polite,” Hoffert said. “He responded positively and thanked me when I suggested things for him to improve his learning.”

“He introduced a few students who would not be taking computer science courses now if it weren’t for him,” Blackstone said. “He was enthusiastic, fun-loving, and a pleasure to have in class.”

When Albro first learned of Jaffer’s death, he was hesitant to believe the news.

“[My] first thought was ‘oh, this is a joke,’” Albro said. “But I knew Mehdi wouldn’t joke about [something like] that.”

Like Albro, Hur is still coming to terms with the sudden loss and is reminded of Jaffer every day.

“ … I get all choked up when I look at my Snapchat,” Hur said, “because I see he opened one of my Snapchats just Thursday afternoon, only a day before the tragedy occurred. I will never hear a reply from him again.”

“The class is quieter and has a dull, gloomy feel to it,” Hur said. “Everybody knows that Mehdi’s presence is missing, and our class is not complete without it. It will never be the same.” 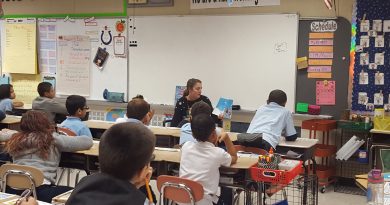 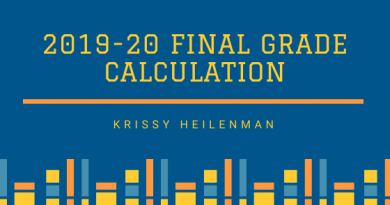 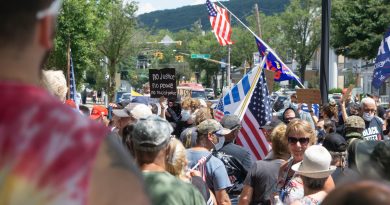