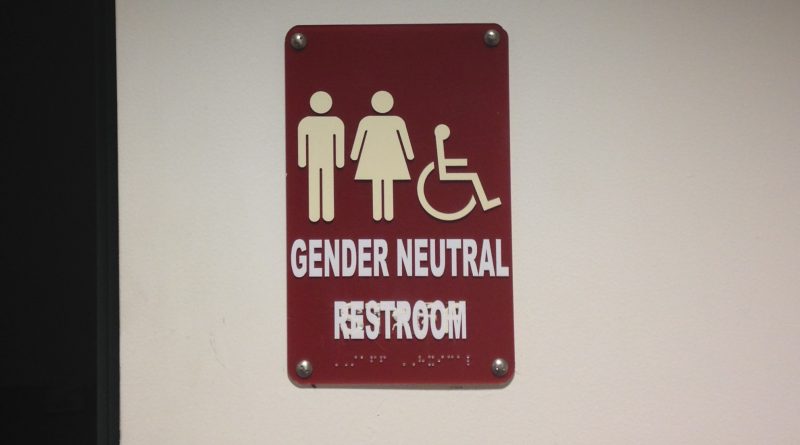 Community members are expected to gather at Monday’s 7:30 p.m. school board meeting following one freshman’s concerns about transgender students changing in the locker room of the gender with which they identify.

District officials, however, don’t plan to alter any regulations as they are following federal mandates which coincide with current district policy.

Sigourney Coyle addressed the board during the public comment portion of the Aug. 22 meeting, stating that she feels uncomfortable changing “in front of someone who I don’t identify with, who is physically male.” She cited her religious beliefs as a reason for her unease, voicing that her Christian faith prohibits her from undressing in front of a man other than her husband.

Her mother, Aryn Coyle, took to Facebook and posted a video of Sigourney’s statement, which has been viewed nearly 25,000 times. The post received a number of comments and ignited a conversation among community members who both agree and disagree with Sigourney’s standpoint.

Since the story first broke, several national news sources such as Buzzfeed and The Huffington Post have featured Coyle’s request. Despite the exposure, Schilder has not “received a flood of emails and phone calls” about the story, but he said those who have reached out to comment so far have acted “respectful” no matter what their stance is.

The Coyles agreed to an e-mail interview with The Stinger, but later they did not respond to the questions.

Sigourney’s worries stem from a May 15 directive issued by the Obama administration stating that Title IX, a law prohibiting gender discrimination in federally funded schools, also applies to transgender students who want to use the bathroom with which they identify. Schools that do not follow Title IX regulations risk litigation and loss of government funding.

The letter sparked a storm of criticism across the country with over a dozen states, including Texas, labelling the letter as unconstitutional. U.S. District Judge Reed O’Connor of Texas temporarily blocked the directive before the first day of school in August, stating in a 38-page order that the statement exceeded government power.

While Superintendent of Schools Dr. Michael Schilder “respect[s] the fact that this individual came to the board and expressed herself,” he stated that he and the district will not change their stance on transgender students’ rights in school.

“For me right now, it’s basically just [about] protecting transgender students’ rights, and I will continue to do that,” Schilder said.

At the start of this school year, high school officials modified a single-stall faculty restroom — across the hallway from School Resource Officer Al Kloss’ office — to a gender neutral bathroom that is available to all students.

In her statement, Sigourney said that the district provided her with a solution by allowing her to take the high school’s Wellness and Fitness class during the summer, so she could change at home.

School board member and Lehigh University professor Dr. Ziad Munson notes that the district’s current Nondiscrimination in School and Classroom Practices Policy, which has been in place since 2015, was reviewed by the board before its enaction and crafted “with lots of local input.” Members of the Gay-Straight Alliance club at EHS, as well as teachers and administrators, helped to draft the policy, according to Munson.

“The other, I think, important fact about that policy is that, this policy was passed and has been implemented with no controversy at all in our district long before the national debate over transgender civil rights,” he said. “Our policy is not a result of the Obama administration writing a letter, or any kind of federal dictate.”

Munson feels the best way for community members to resolve the controversy is to listen to and respect different perspectives.

“The key is not to try and force everyone to agree,” Munson said. “The key is to recognize that difference and set out ways that everyone can live together and learn from each other rather than fighting each other over those differences of opinion.”

Photo courtesty of The Stinger. 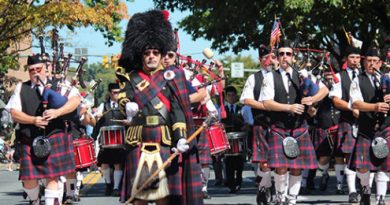 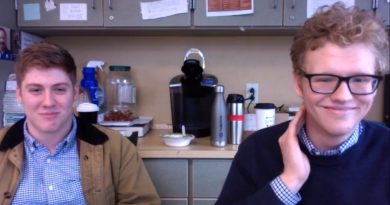 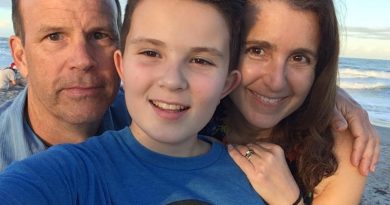