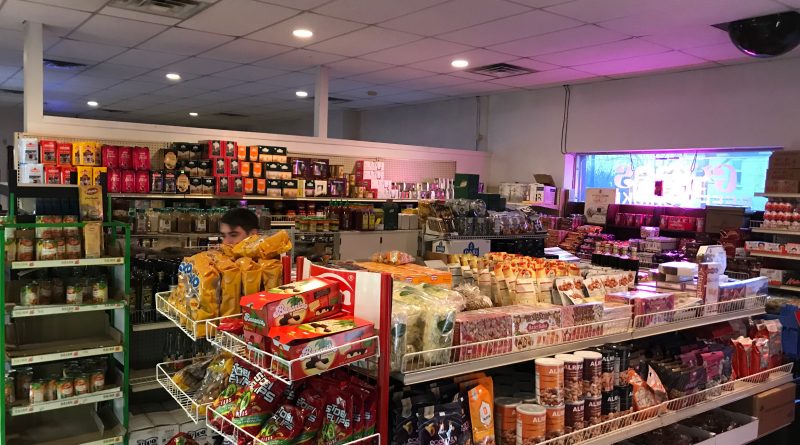 Many people often imagine Mediterranean food as gross, sloppy, overspiced, and full of mystery meat. Aci Halal, a quaint Turkish restaurant tucked away in the 1st Ward of Allentown, will not only destroy those negative perceptions of Mediterranean food, but will also make you a lifelong fan of it.

The restaurant, which is located at 34 N 2nd St, is actually part of a larger building which hosts a charming Turkish convenience store. When entering the building, you will be greeted by a colorfully lit store, hosting many Turkish spices, snacks, and even some dairy and produce products specific to turkish cuisine. There is a small entrance in the corner of the store that leads into the restaurant proper, which is beautifully decorated with Turkish rugs, paintings, and a small TV broadcasting a Turkish news station.

The menu at the restaurant hosts a plethora of options, all of which are willing to please even the pickiest of palettes. Aci Halal has many options in terms of meat, with many kebab choices, ranging from shredded lamb to grilled chicken. The restaurant also has many appetizers to start off your meal, one of the most popular being Aci Halal’s signature baba ganoush which is priced at $5.75. This creamy dipping sauce is made of eggplant, dairy, and a plethora of Mediterranean spices. Served with delicious and crunchy turkish bread, this appetizer is sure to make any meal 100 times better.

Another delicious appetizer is the Turkish Falafel at Aci Halal. This falafel differs from your traditional Arabic Falafel because of it’s green interior. Aci Halal’s falafel are crunchy and fried to golden perfection on the outside, and warm and delicious on the inside. The Falafel are served with a delicious dipping sauce in groups of four at the low price of $4.95.

Aci Halal, while being a wonderful restaurant, is not suited for anyone who abstains from eating meat. Most of the entrees contain meat, and many of appetizers contain dairy and meat products. There are some dishes that would suit a vegetarian/vegan diet on the menu, such as the falafel, which is chickpea based.

One of Aci Halal signature dishes is the Iskender Kebab plate which is your choice of meat with toasted pita bread, topped with warmed yogurt and Aci Halal signature tomato sauce. The Iskender is a large entree that is sure to satisfy any level of hunger, and is also priced at the incredibly low price of $13.75.

The restaurant’s signature soup, the Mercimek Corbasi, is a delicious red lentil priced at $1.95 for a cup and $2.95 for a bowl.

Aci Halal also has some signature dessert dishes. The restaurant’s baklava is absolutely mouthwatering, with layers of thin phyllo dough flanked by layers of nuts and syrup filling anyone’s mouth with angelic joy. The restaurant also offers a Turkish-style chocolate coffee pudding, which is silky and creamy, but at the same time strong enough to not feel overly indulgent.

The restaurant’s shining gem though, undoubtedly, is its delicious Turkish coffee. Aci Halal coffee is a truly and wholly unique flavor, as their coffee is not filtered like western-style coffee is, which leads to a much stronger coffee flavor. Drinking this cappuccino style drink will most definitely end a delicious meal on a positive note.

There is no denying that Aci Halal is not located in the best area, and one should be careful as to what time they decide to get dinner. The restaurant is open 11 a.m. to 8:30 p.m. Tuesday through Saturday and 11 a.m. to -5 p.m. on Sunday. They are closed on Monday.

Overall, Aci Halal is a wonderful restaurant with delicious food, affordable prices, and a very friendly staff. Its location, while unfortunate, is completely made up for by the restaurant and its food. Aci Halal earns a solid 8.5/10. 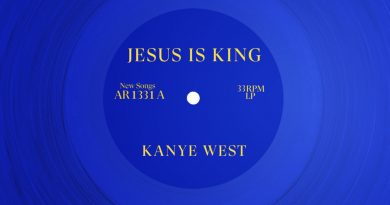 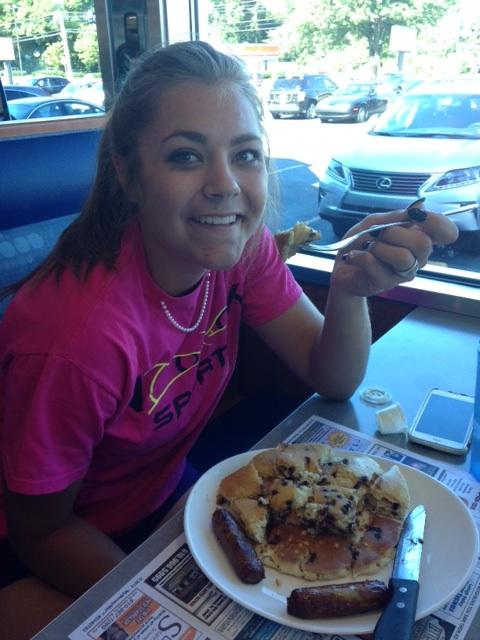 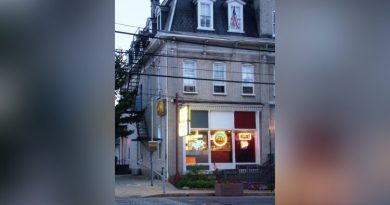