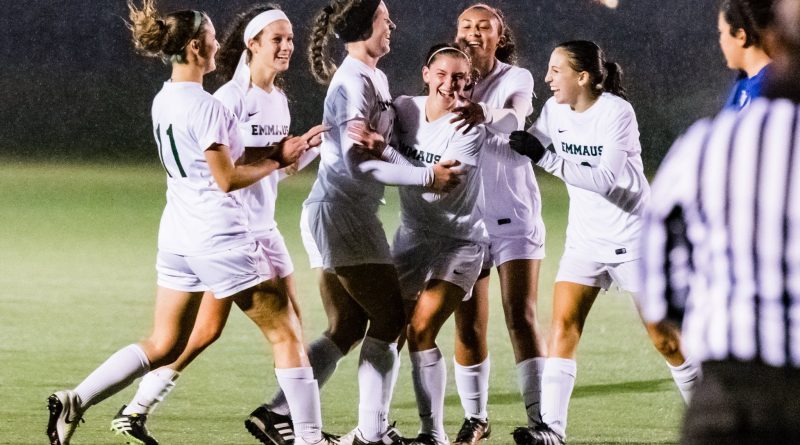 With a 2-1 victory over Whitehall on Sept. 24, the Emmaus girls soccer team has officially qualified for the 2016 District XI tournament.

And now they are ready to take on Parkland at 5 p.m. today, facing their rivals for the semi-finals at Northampton.

Led by second-year head coach Sarah Oswald, the squad finished 12-4 in the league and 12-5 overall.

Sophomore attacker Maddie Fey is proud of her team’s accomplishments.

“It [qualifying for districts] makes us feel great and boosts our confidence going into districts,” Fey says. “We’ve all worked so hard this year and we’re just glad to see it’s all paying off.”

The girls have fought hard all season long and plan to nothing less in the postseason. The Hornets have high hopes for their performance in the tournament.

“We want to stay together as a team and go into districts knowing we’re going to be pretty competitive,” said Fey.

Fey sees improvement in every aspect of the girls’ game, but there is still work to be done in order to win.

“We’re going to continue stringing 5-6 passes together in a play instead of rushing to goal and getting off a bad shot, said Fey. “We’ve learned to move the ball around more which makes it harder to defend us.”

After falling to longtime rival Parkland in the EPC finals, the girls are hungry for payback and are excited about where they are headed in the postseason. 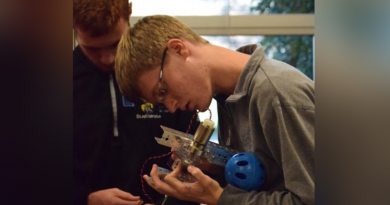 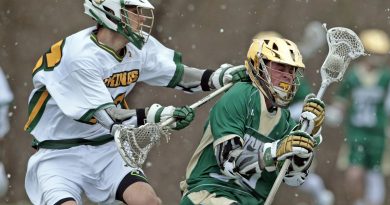 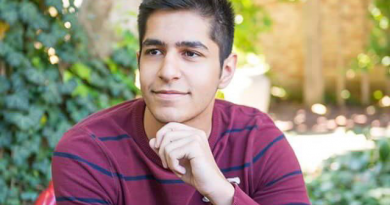