Suicide Prevention Week, which was observed Sept. 10-16, spreads awareness for the warning signs of suicide and helps people who have suicidal thoughts find help.

“Suicide Prevention Week brings more awareness to the topic and helps people who need it get help,” Repman said.

According to The World Health Organization, about 1 million people commit suicide every year. That is equal to one death every 40 seconds, or 3,000 deaths a day. DoSomething.org says that 1 in 65,000 children between the ages 10 and 14 commit suicide each year.

Rapper Logic recently released the hit song “1-800-273-8255” featuring Alessia Cara and Khalid. The song’s music video, released only four weeks ago, has received over 45 million views and 1.3 million likes on Youtube. For the week of Sept. 23, the song reached number 5 on Billboard’s top 100 songs. The song title is phone number for the National Suicide Prevention Lifeline’s (NSPL) hotline. The lyrics tell the story of someone with suicidal thoughts who ultimately changes their mind after calling the hotline.

The NSPL says that in the three weeks since the song’s release, the amount of calls to the hotline has risen by 27 percent. 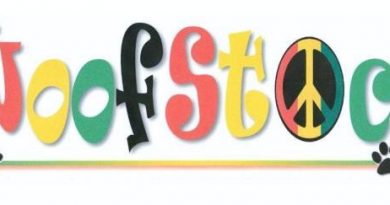